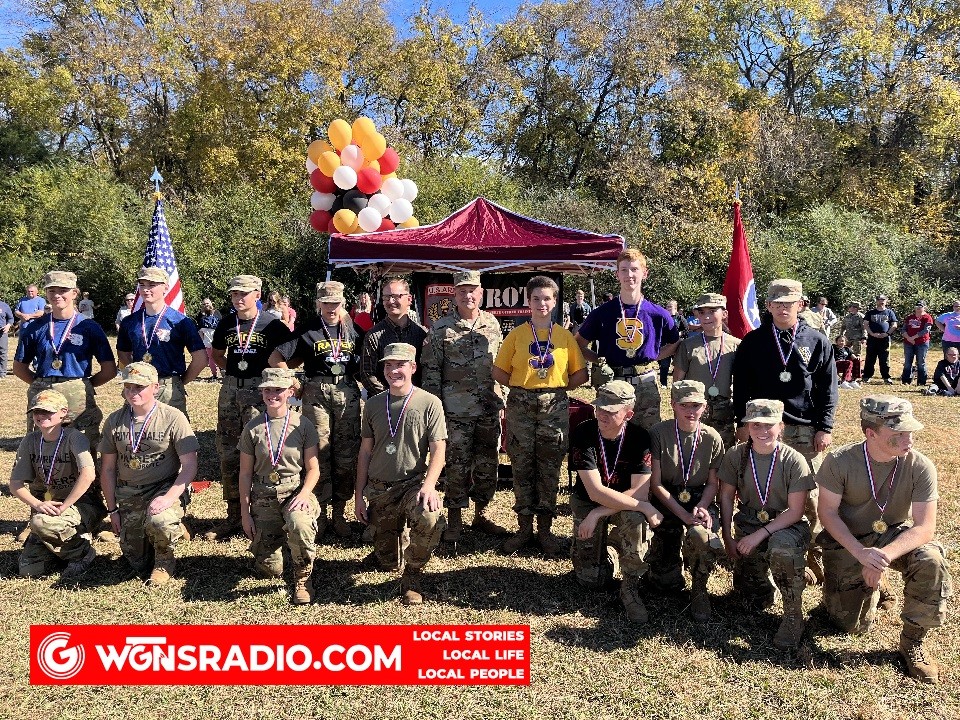 (MURFREESBORO) Sixteen students have been honored as all-county winners in the JROTC Raider competition at Riverdale. The event was a culmination of four competitions which took place over the fall.

The awards were presented by District 9 County Commissioner Joshua James. He graduated from Smyrna in 1999 and was a JROTC cadet Battalion Commander.