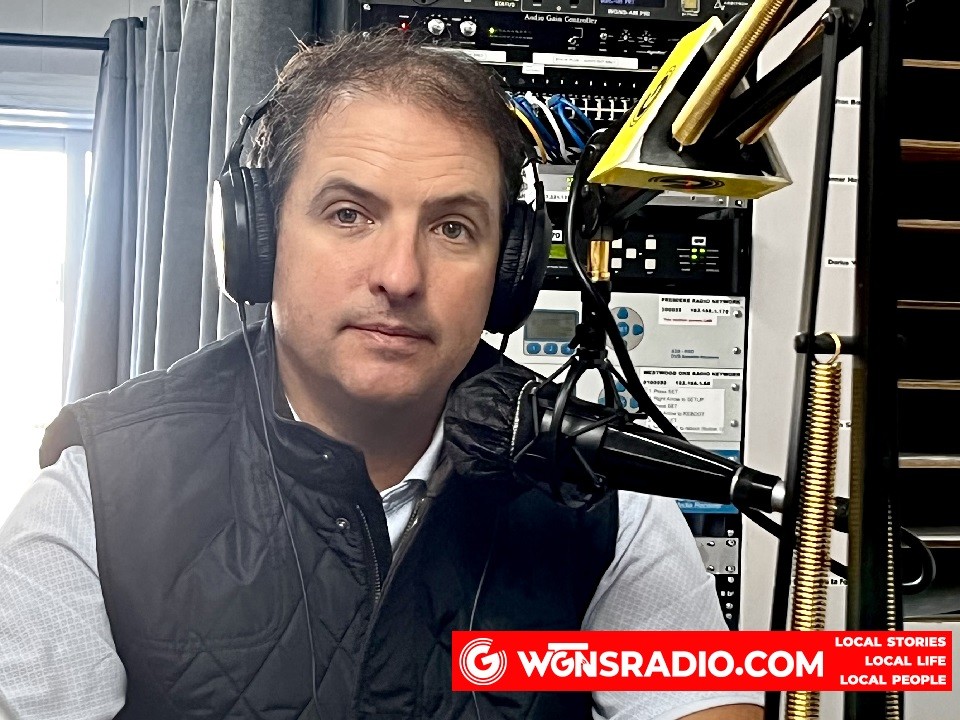 (WALTER HILL, TN)  Republic Services' Middle Point Landfill on Jefferson Pike continues in the news, but this time Murfreesboro Mayor Shane McFarland has a hint of there being "light at the end of the tunnel". . .

He did not feel that Central Tennessee Regional Solid Waste Planning Board's vote to stop counties outside this region from discarding its solid waste at Middle Point would work. That's because those places make-up Republic's only paying customers . . .

McFarland noted that in light of last week's WGNS news' story about the bumper-to-bumper traffic inside the landfill as 18-wheelers and garbage trucks slowly wind their way up the side of the landfill to the dumping spot on the top; the trip takes about two and a half hours. That means the truck and driver are "down" for that period of time, and that's tax dollars lost.

McFarland indicated that the City and Rutherford County are looking at partnering on a transfer station where the garbage trucks can empty its contents in one or two locations, and a dedicated vehicle would then take it to the Middle Point Landfill.

That would not be a solution, but a more efficient operation.

NewsRadio WGNS will keep you informed on future actions between the City and Rutherford County with the plans.