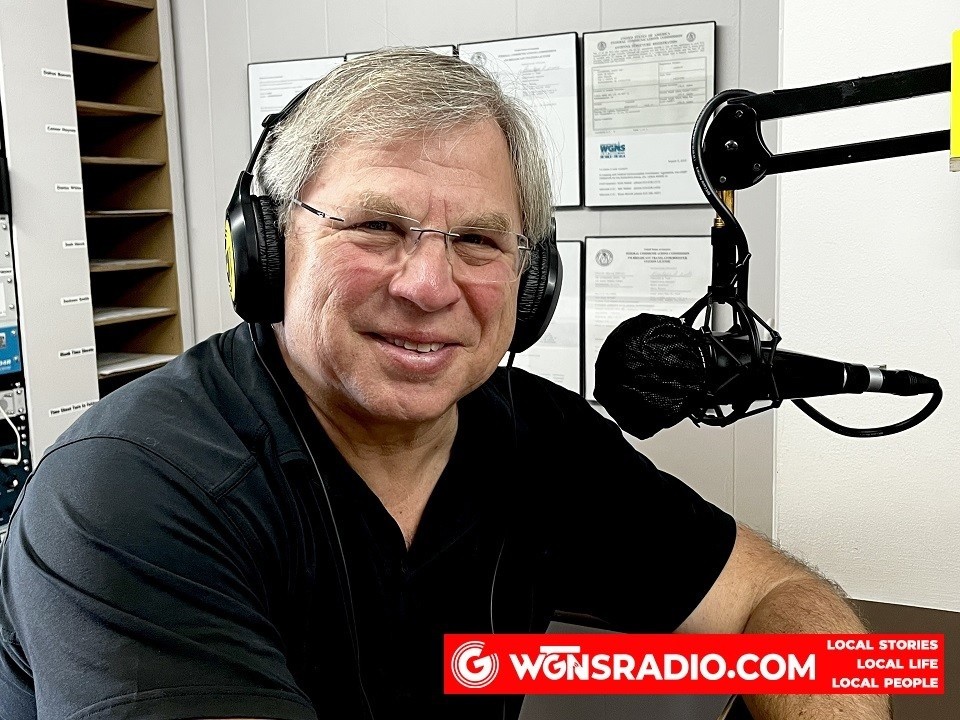 (MURFREESBORO) Local attorney John Day is in the process of completing several statewide talks to attorneys and judges that update them on new legislation. He was on WGNS and indicated that since he began, he has made over 400 presentations in 16 states and a couple of countries about various aspects of the law.

Since the late 1980's, every lawyer in Tennessee has been required to get 15-hours of continuing education credits annually.

According to the Tennessee Justice Programs a trial lawyer, retired judge and former judge who became a professor, wanted lawyers in the Volunteer State to have the opportunity to earn continuing legal education credits.

The trio of John Day, Joe Riley and Penny White focus the content of their talks on areas that most trial lawyers encounter on a regular basis.

They will be offering one of these legal seminars early next month to lawyers in Knoxville and later in Memphis.