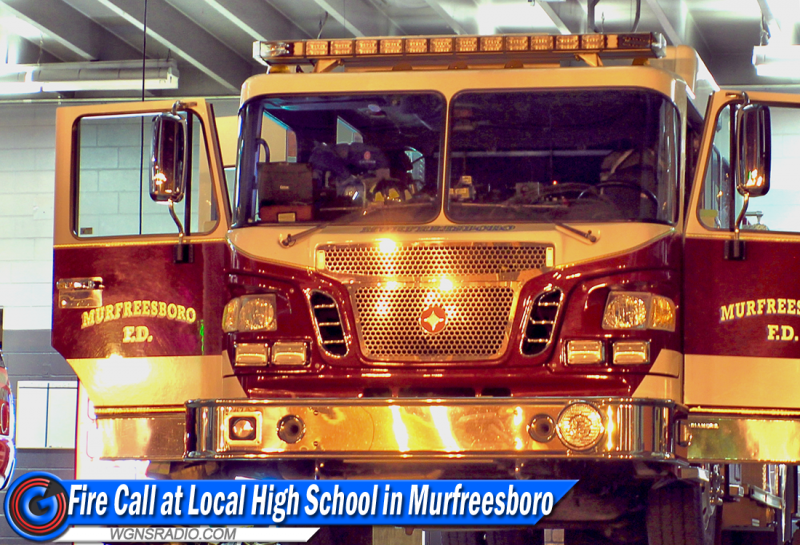 (MURFREESBORO, TENN) A classroom filled with smoke, which led to Murfreesboro Fire & Rescue being called to Riverdale High School on Tuesday morning. The good news… the incident was not an actual fire and students were not in danger.

Rutherford County Schools Communications Director James Evans confirmed, “We did not have a school fire at Riverdale this morning. There was some smoke in a classroom in the annex and we notified the fire department who investigated.” As a precaution, students from the annex building were moved to the gym during the investigation. As for the cause of the smoke - - Evans said, “It was determined that it was smoke caused by a bad motor in an HVAC unit…” After the smoke was cleared and the incident investigated, students were able to return to their classroom.

Administrators at Riverdale High School sent parents a message shortly after the fire department arrived. A follow-up message later went out to update parents on what occurred.