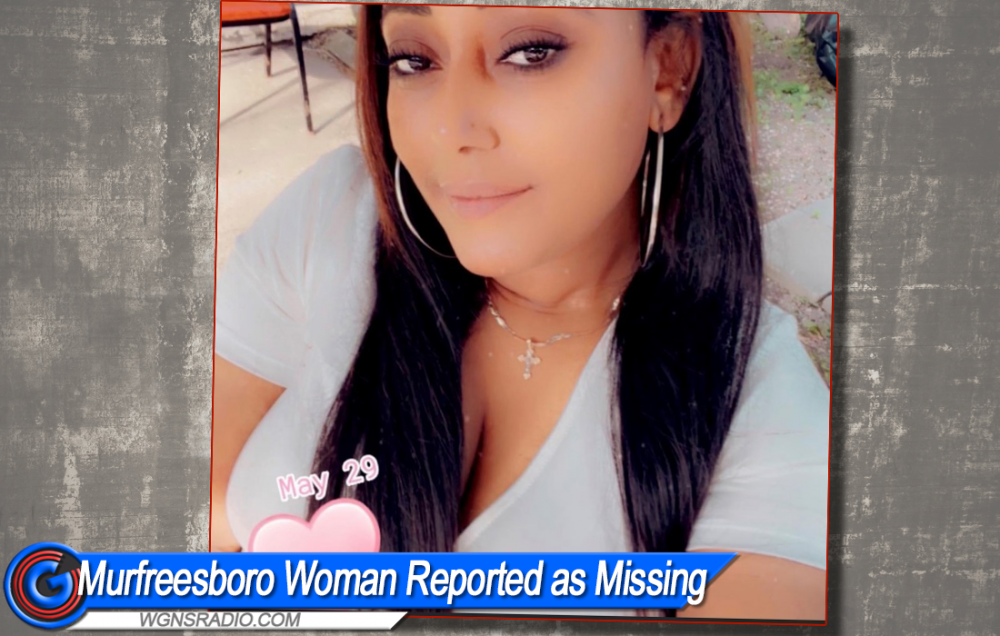 UPDATE: Still Missing - (MURFREESBORO, TENN.) Murfreesboro Police report the missing 31-year-old woman is still missing. MPD Public Information Officer Larry Flowers told WGNS News on Monday, “Eleni Kassa is still missing. Detectives are actively searching for her. The tag on the Dodge Charger she could possibly be traveling in was ran in Ohio, but it wasn't from a traffic stop. Kassa's phone and personal car were still at her Murfreesboro apartment when detectives checked on Friday.”

The woman was reported as missing when she failed to arrive at her daughter’s school to pick her up after class this past week, her family became worried and phoned the Murfreesboro Police Department for help. Shortly after, Eleni Kassa was officially listed as a missing person.

The young mother was last seen on Thursday morning, November the 17th. Police told WGNS that no one has even heard from her since Thursday, which is evidently unusual for Kassa. Authorities did state, “She could possibly be traveling in a black Dodge Charger, tag number 7L87V2.”

Kassa is currently listed in the National Crime & Information Center (NCIC) database as a missing person. The MPD encourages the community to reach out to the police department if you see Kassa, or know of her whereabouts. You can contact Detective Julia Cox with the Murfreesboro Police Department Criminal Investigations Division at (629) 201-5514.

Again, missing is 31-year-old Eleni Kassa. She stands about 5-foot, 3-inches tall and weighs around 115 pounds. A picture of Kassa is posted above this article on WGNSradio.com.