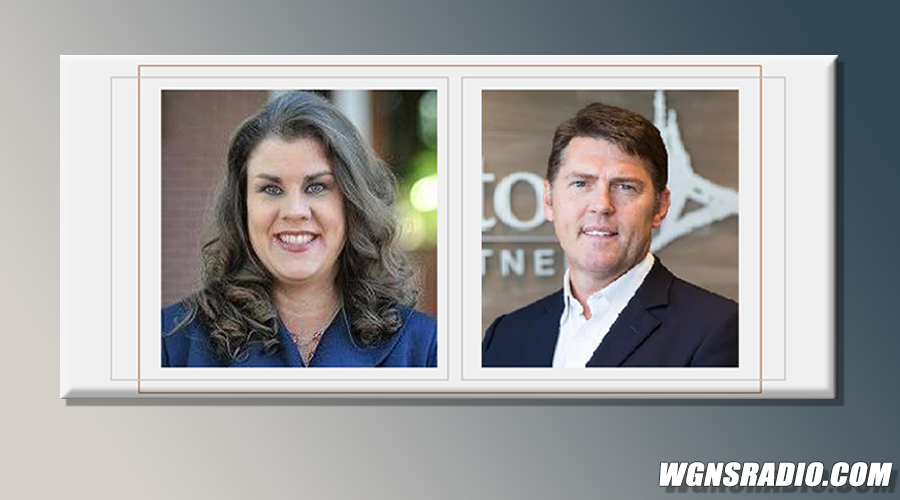 “I am thrilled to be re-elected to our leadership team and look forward to continuing to work with my fellow members to move Tennessee forward in the 113th General Assembly,” said White.

Reeves said: “I am pleased to be re-elected to this role in our Caucus. It is an honor to serve my fellow colleagues in this capacity.” Lt. Governor Randy McNally (R-Oak Ridge) said: “Senator Reeves is a model Senator and a strong servant leader. He has been an excellent chaplain for our caucus. I appreciate him continuing in this role.”

McNally also said: “I appreciate Senator White’s willingness to fight for her constituents and her commitment to the conservative cause. She has been a great emerging leader in our caucus and I appreciate her service.”

The nominees will be confirmed by a resolution of the full Senate when the General Assembly convenes. The meeting was held as lawmakers prepare to open the first session of the 113th General Assembly on January 10.  Senate Republicans hold a 27-6 majority.