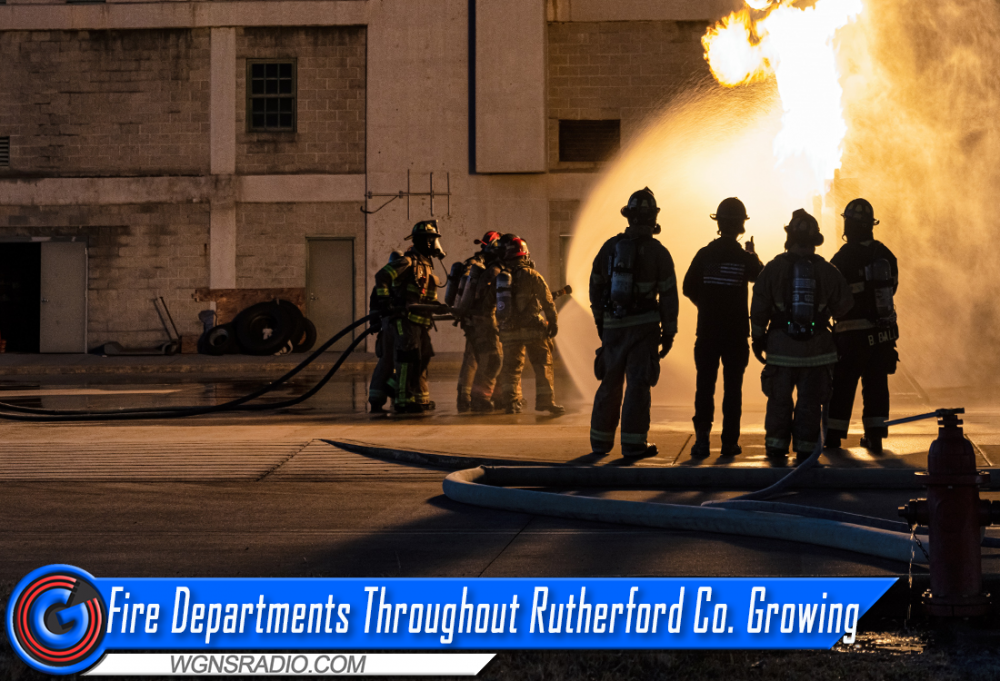 MFRD Interim Chief Mark McCluskey and Deputy Chief Roger Toombs presented the new firefighters will their certificate of completion and badges at New Vision Baptist Church on Thompson Lane in Murfreesboro. The fire chiefs of the respective departments presented their badges to their new fire recruits.

“I’m pleased to welcome the new Murfreesboro recruits to our department,” McCluskey said. “The recruits are now a part of the MFRD family, and we wish them well and dedicated themselves to serving the residents of our growing city.”

Assistant Chief of Training Brian Lowe challenged the newly certified firefighters to make a difference in their community.

“I challenge you to earn it every single day,” Lowe told the recruits. “Get out of your comfort zone. Do what’s expected of you and a little more, and you’ll be fine.”

In 2014, the County was awarded a SAFER grant allowing for the hiring of their first 12 full-time Firefighters (4 per shift with 3 shifts).  At that time, the Rutherford County Fire-Rescue Department operated out of one station on Barfield Road.  With the merger of the Walter Hill Volunteer Fire Department, a second full-time station was added in 2016.

In 2019, Rutherford County EMS Special Operations was merged with Rutherford County Fire Rescue, adding a third full-time station. Between 2020 and 2021, The County Commission approved the construction of six new Public Safety Buildings.  The first two of these six buildings are scheduled for completion by the end of December, with the opening in 2023. A total of 30 firefighters are slated to be hired to staff the new fire stations in the county.

NEW LA VERGNE FIRE STATION - In LaVergne, the groundbreaking for a new fire station took place earlier this month on November 4th. The new fire hall will include administrative offices, as well as fire trucks and crew. The construction process is underway now at 169 Stones River Road.

In Murfreesboro, if you are considering a career as a firefighter, contact Assistant Chief Lowe at 615-893-1422 or email blowe@murfreesborotn.gov.

To learn more about the hiring process within the Rutherford County fire departments, You can phone the RCFR Fire Marshal’s Office at 615-907-3600.

The Smyrna Fire Department is also in the process of hiring new firefighters. For more information on Smyrna, call 615-459-9735. 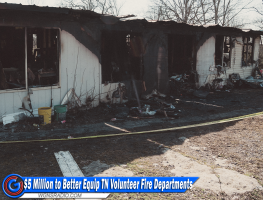 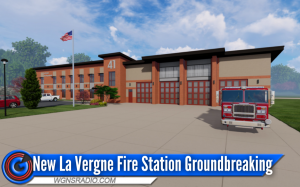 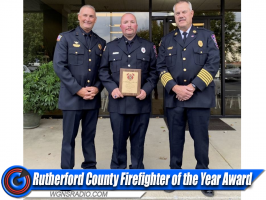 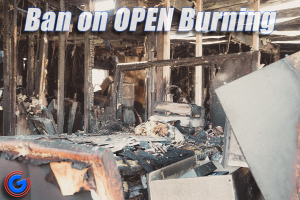