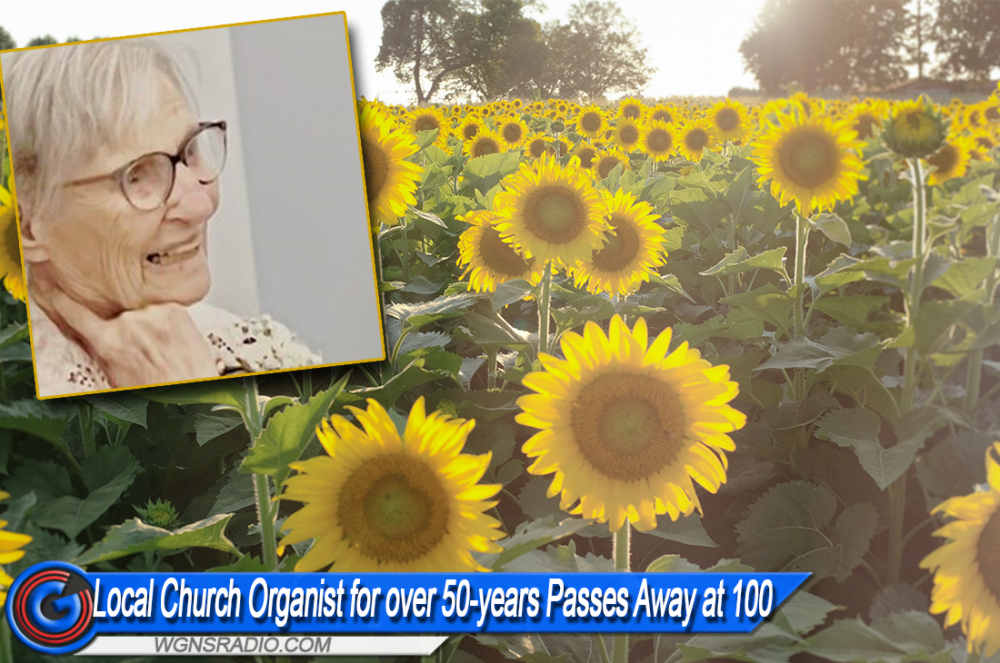 (MURFREESBORO, TN) Imagine how things have changed over the years… from the way we receive news, to the value of the U.S, dollar, history books are filled with facts, figures and everything in between. Today, only a handful of people can say they actually lived through the toughest times in America and experienced the onset of inventions that changed the world.

Recently, a local resident passed away at age 100. Helen Morton Tucker Smith, who once worked at the Pentagon during World War II, was born 7-years before the onset of The Great Depression.

WGNS' Steve Thornton has more on Mrs. Smith, the oldest member of the Salem United Methodist Church in Rockvale…

Mrs. Helen Morton Tucker Smith will be remembered for her many talents by her friends and family for years to come. She is survived by her sons, Roger Smith and his wife Patti of Eagleville and Charles Smith and his wife Sherry of Murfreesboro. She’s also survived by ten grandchildren, seventeen great grandchildren, and five great-great grandchildren. Woodfin Chapel Funeral Chapel are in charge of arrangements for Helen Morton Tucker Smith.