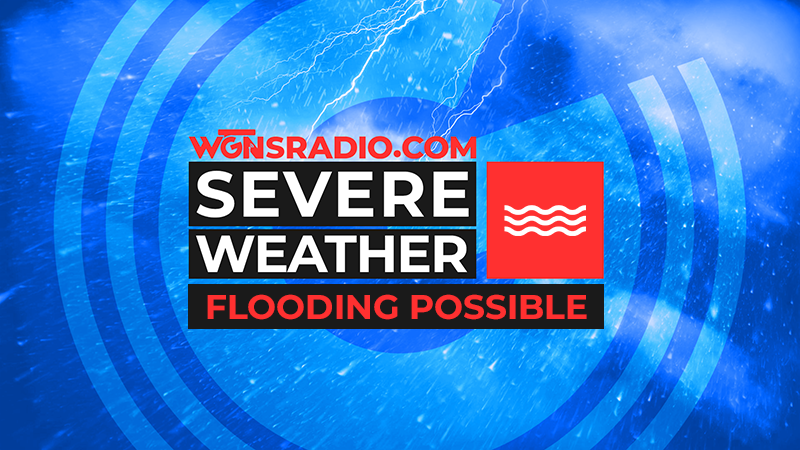 Moderate to heavy rainfall will begin to impact Middle Tennessee on Monday. As multiple waves of rain cross the region through the week, rainfall totals will build to 3 to 6 inches.

The threat for flooding will start late Monday into early Tuesday for areas south of I-40, especially near the Alabama border. The flood threat will then expand northward across the entire Mid State Tuesday and Wednesday.

Although Middle Tennessee has experienced drought conditions for some time, many areas had soaking rainfall last week. Several inches of additional rainfall this week will saturate soils and result in at least some localized flooding of low lying and poor drainage locations. If rainfall becomes especially heavy or pockets of heavy rain move across the same areas repeatedly, more significant flash flooding will occur. As rainfall totals increase through the week, the risk for significant rises along streams and rivers will increase.

Areas impacted by heavy rainfall could vary day to day through the week, and the exact timing and amounts are not certain. But with the expectation of several inches of rainfall, there will be a risk for flooding area wide. Please monitor updated forecasts and be alert for any flood watches or warnings that may be issued, especially if you live in an area susceptible to flooding.