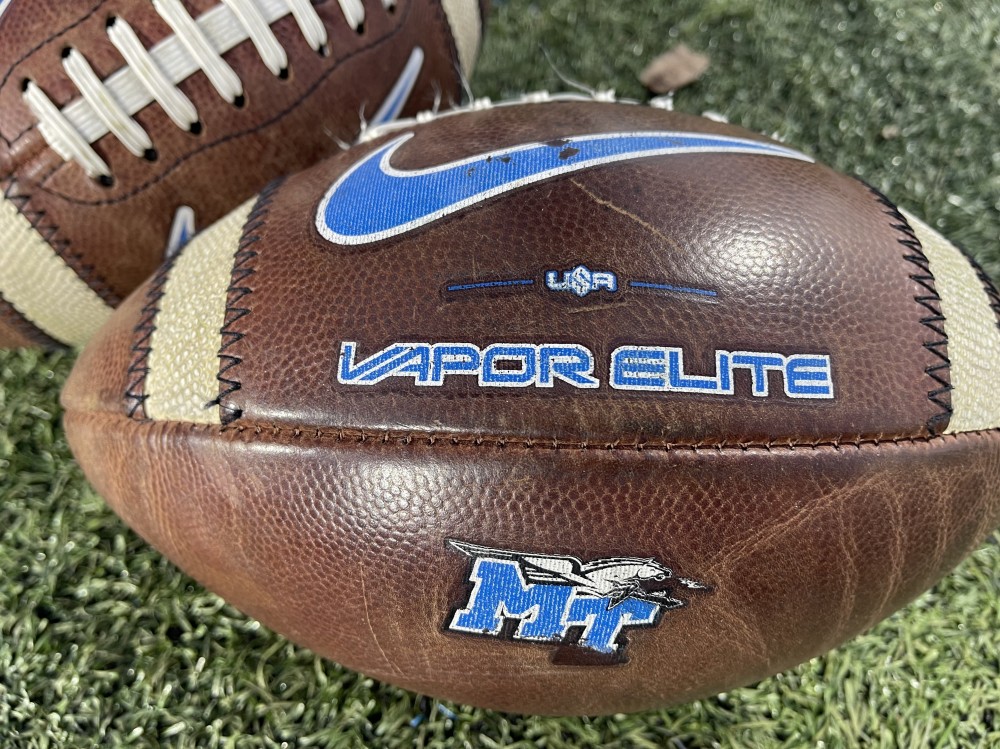 In the increasingly tough and changing world of college football, what does winning a bowl game mean for a program? With all things considered, for Middle Tennessee State, their Hawaii Bowl triumph speaks volumes.

The 25-23 triumph over a storied San Diego State program on December 24 was noteworthy for the Blue Raiders for many reasons. When all things are considered, this hard-fought victory is one that defines what the MTSU program has been about for the past 17 seasons.

As what some would consider a “tweener” school, Middle Tennessee State competes at the highest level of NCAA football. However, the Blue Raiders are not on the same level as the so-called “big boy schools” they often play in money games to support their athletic programs. That means things are never easy as you are forced to walk a fine line in hoping to compete for talent, make enough to support football and other programs, and win enough games to become bowl eligible. The bowl usually means more for the program exposure-wise and monetarily which makes it very important.

With all that in mind, Middle Tennessee had a lot to play for in the Hawaii Bowl. A roller coaster ride through the regular season saw the highs and lows of big wins, disappointing losses, and injuries all playing a part in the 2022 saga. One thing that remained constant throughout had been a toughness that always makes a football team better.

“This team has had a toughness about them since the first day of practice and that was our biggest strength”, says MTSU head coach Rick Stockstill. “That toughness is what got us to the bowl game and that’s what won us the bowl game. We played a good team but in the end, we were tougher physically and tougher mentally.”

That toughness played a huge role as MTSU found themselves shorted a practice day due to a delayed flight, behind the eight ball early as they trailed 14-0, and then facing a fourth-quarter deficit late in the game. Digging deep as they have all season, Middle Tennessee State overcame all those obstacles and for the second consecutive season returned to Murfreesboro hoisting a bowl winner’s trophy.

Finishing the season on a winning note is always a good thing, especially when it comes in obstacle-overcoming fashion. Everything just seems a little bit better as optimism is easily spread following a final stroke in the left-hand column.

“Winning a bowl game really acts as a springboard into your off-season work”, observes Stockstill, now in his seventeenth season at MTSU. “It gives you added confidence in everything you do. Your food even tastes better. That chicken sandwich we had on the flight home was as good as any I’ve ever had.”

Finishing at 8-5 on the season with a thumping of national power Miami in that mix, Middle Tennessee State can take pride in what they accomplished as a program in 2022. A blue-collar mentality and a roster full of team players made this unit what college football is supposed to be about. Competing for the love of the game and pride in school colors, these Blue Raiders were rewarded with something that should be the apple of all college football player's eyes, a bowl victory.

“I am so proud of this team to say the very least”, says Stockstill. “This is a great reward for the entire program. We started this marathon back on January 17 with a lot of hard work by a lot of people along the way. This is phenomenal for our program to close our season this way.” 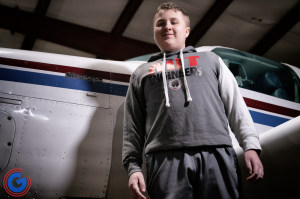 Today, WGNS Spoke to a 16-year-old who is a 3-time cancer survivor - Listen to his inspirational story on this podcast - Hear how his parents helped him every step of the way!