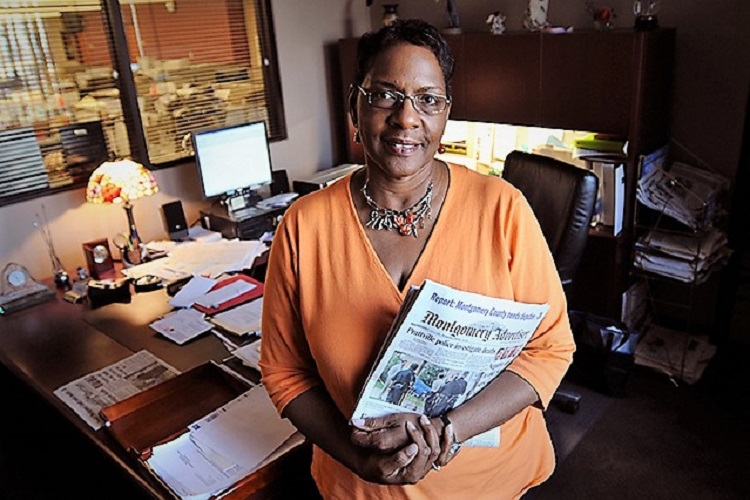 (MURFREESBORO) A reporter and editor who overcame racial restrictions to champion diversity in journalism will share her experiences in an appearance at MTSU.

Wanda Lloyd, founding executive director of the Freedom Forum Diversity Institute, will speak at 2:20 Monday afternoon (2/10/2020) in the Parliamentary Room of the Student Union, 1768 MTSU Blvd.

Lloyd, who was inducted into the National Association of Black Journalists Region III Hall of Fame in 2007, is a retired newspaper editor and former associate professor and chair of the Department of Journalism and Mass Communications at Savannah State University in Savannah, Georgia.

She recently published her memoir, "Coming Full Circle: From Jim Crow to Journalism." As executive director of the Freedom Forum Diversity Institute, she worked to increase diversity in newsrooms through training and mentorship programs.

Despite being raised under the restrictions of Southern segregation in the 1950s and 1960s, Lloyd attained high-ranking editorial positions at major newspapers during her career.

She worked at seven different newspapers, including USAToday, The Washington Post, Miami Herald, Atlanta Journal and an eight-and-a-half year stint as executive editor of the Montgomery (Alabama) Advertiser.

This MTSU Black History Month event, which is sponsored by the John Seigenthaler Chair of Excellence in First Amendment Studies, is free and open to the public.

A searchable campus map is available at http://tinyurl.com/MTParkingMap. Off-campus visitors attending the event can obtain a special one-day permit at http://www.mtsu.edu/parking/visit.php.