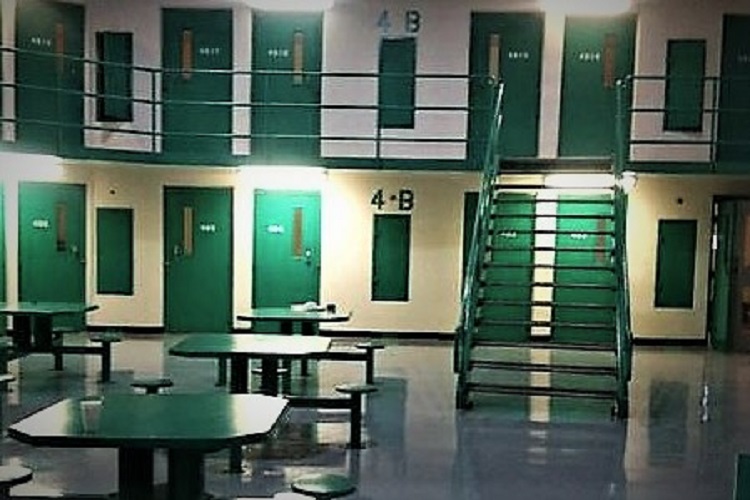 (MURFREESBORO) The Rutherford County Adult Detention Center was relatively quiet as 2020 rolled into the Boro, at least when compared to cities with multiple shootings and homicides.

In looking at the jail intake from midnight to noon on New Years Day, Murfreesboro proved it was an equal opportunity community. From those who heard the slamming of a jail door behind them, 53 per cent were male and 47 per cent were female.

While age spans were from a low of 19 to a high of 66, the average age of those arrested on New Years Day was 36.

The majority of arrests were for DUI (55 per cent), while domestic assaults score second (25 per cent). The remaining charges were sprinkled with none being more than 5 per cent--including leaving the scene of an accident, reckles endangerment, disorderly conduct, driving on a revoked license and others.

Hopefully, as Father Time continues to advance us through 2020, we'll continue to see peaceful days in Rutherford County.