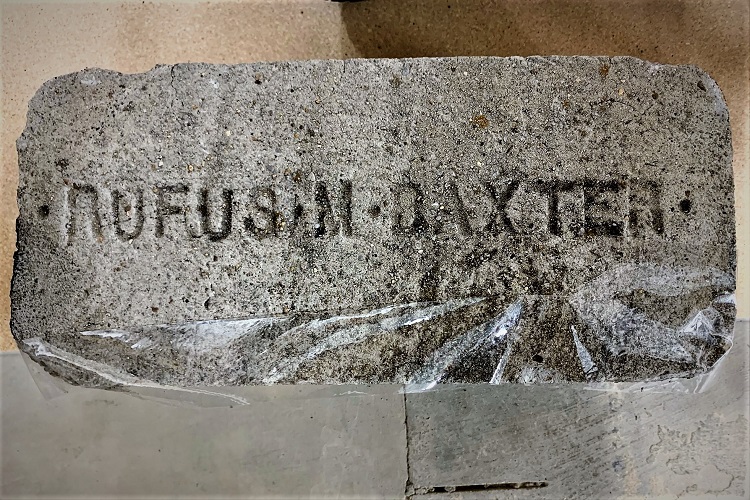 (MURFREESBORO) Police have not determined why a grave marker was on Broad Street, where a motorist hit the headstone. However, the marker was taken to the Stones River National Battlefield for identification.

Murfreesboro Police report that local historian Bill Jakes learned that Rufus M. Baxter was born in 1868 and died in 1939.

Officials in the Murfreesboro Police property room have now turned the headstone over to a great, great granddaughter of Rufus M. Baxter.