Crime in Rutherford County DOWN 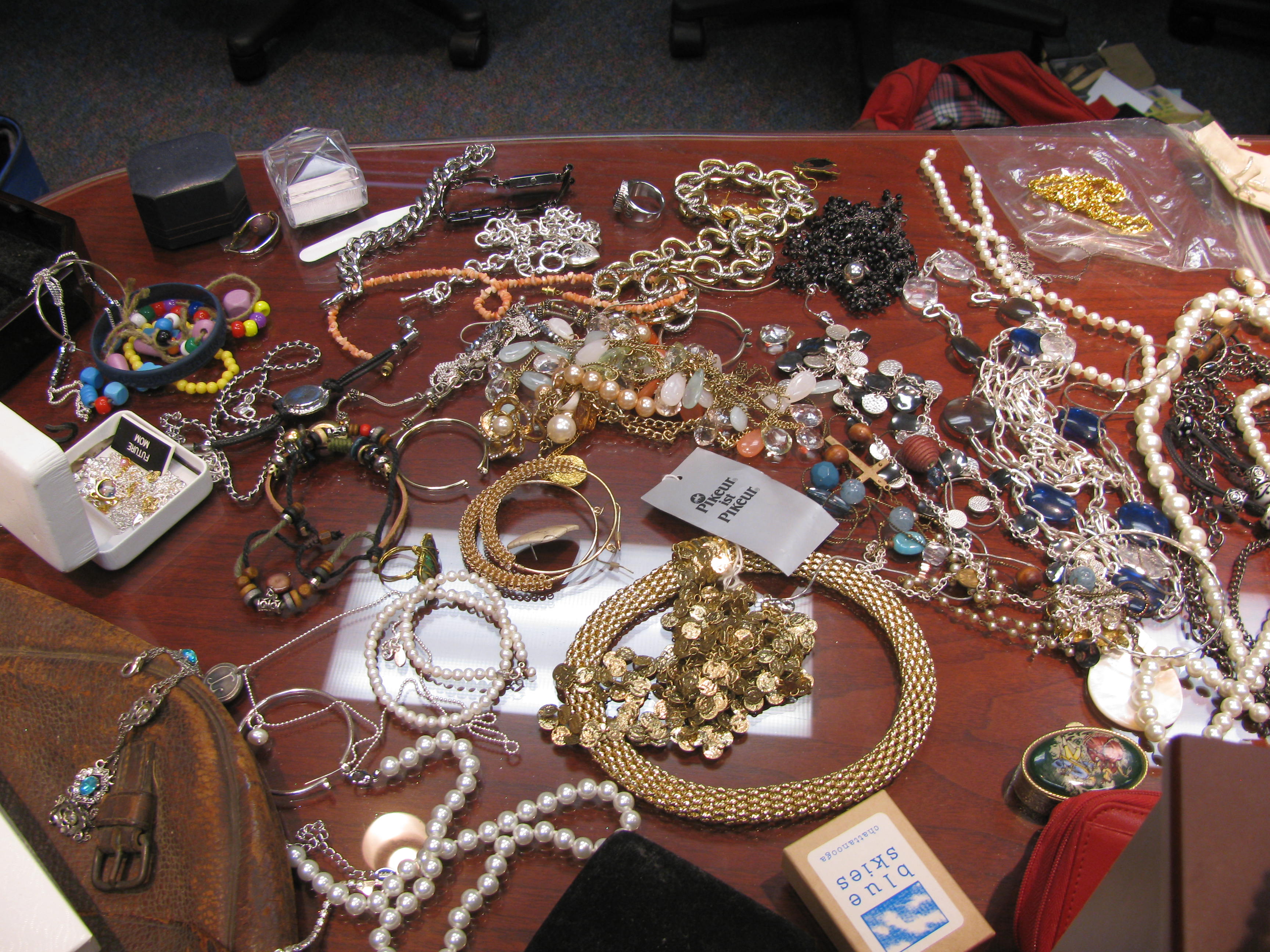 A large assortment of stolen jewelry was recovered by Detective Phil Brooks from two suspects known as the "pillowcase bandits." They are accused of stealing property from homes in Rutherford County, other Middle Tennessee counties and northern Alabama.

Other crimes such as vandalisms and weapons violations decreased by 7.4 percent during the same time period.

"Our patrol deputies are actively patrolling the communities to prevent home and auto burglaries and our citizens are calling us when they see suspicious activity," Sheriff Arnold said. "Our detectives have investigated these cases, arrested suspects and recovered $320,000 in stolen property."

Aggravated assaults and thefts increased during the first half of the year.

Most of the aggravated assaults involved domestic situations and the thefts involved frauds.

"We have found where there is verbal abuse, it may eventually lead to physical violence," Lt. Reed said. "We make sure the victims understand there are options for them before there is violence."

"That's due to technological advancements," Lt. Sparks said. "It's easier for people to get information that is stolen quickly and reused quickly."

Thieves steal credit card information by attaching skimming devices to gas pumps and ATM's that takes the information on the magnetic strips. The information is sold on the black market and used to credit a new credit card with the victim's name. The card may be used quickly to make online purchases before the victim realizes the fraud.

People should protect themselves watching for the skimming devices and by monitoring their debit and credit card accounts daily. People who are victims should report the crime to their bank or credit card company immediately.

For example, Love's Truck Stop in Christiana trained clerks to compare the credit card number on the card to the receipt. They found different numbers and alerted the Sheriff's Office whose officers arrested suspects from Cuba.

In other fraud cases, taxpayers found their identity was stolen when they filed their income tax and learned someone filed in the name and received their refund.

Lt. Sparks warned people about using money orders and buying from individuals online. In a recent case, someone bought a dog online but the buyer didn't exist so the buyer lost money.