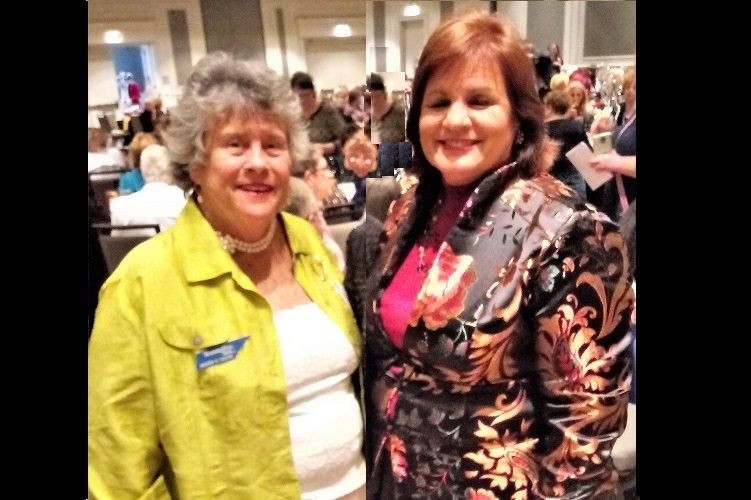 (MURFREESBORO) The Colonel Hardy Murfree chapter of the Daughters of the American Revolution is sponsoring a reading of the Declaration of Independence at 9:00 o'clock this coming Independance Day morning in front of the historic Rutherford County Courthouse on the Murfreesboro square.

Local DAR Regent Karen Hudson said, "We will also have a table at Murfreesboro's Celebration Under the Stars at McKnight Park where a thousand small American flags will be given away."

Hudson noted, "There are two documents of paramount importance to American history: the Declaration of Independence, which forged our national identity, and the United States Constitution, which set forth the framework for the federal government that is still in use today."

One of the largest patriotic women's organizations in the world, DAR has more than 185,000 members in approximately 3,000 chapters across the country and even in numerous foreign countries. DAR strives to promote historic preservation, education and patriotism via commemorative events, scholarships and educational initiatives, citizenship programs, service to veterans, meaningful community service, and more. For additional information about DAR and its programs, visit www.dar.org.