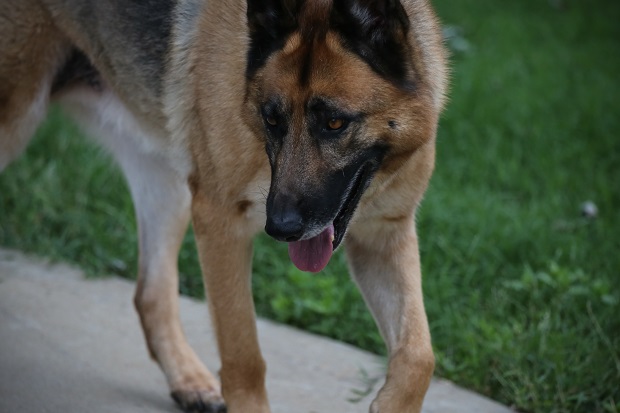 The City of Murfreesboro released information on Monday confirming that all "Bark Parks" for dogs are now closed, due to the spread of COVID-19.

Parks spokesperson Melina Tate noted, "We're not afraid the dogs will spread the virus, but instead their human friends."

Bark Parks are small parks designed for dogs to run and interact. In doing so, it also confines the dog owners to the same fenced in area - sometimes bringing multiple people into close proximity to one another. As you recall, the CDC warns against "human gatherings".

Again, the local "Bark Parks" have been closed to prevent the further spread of the coronavirus in Murfreesboro.