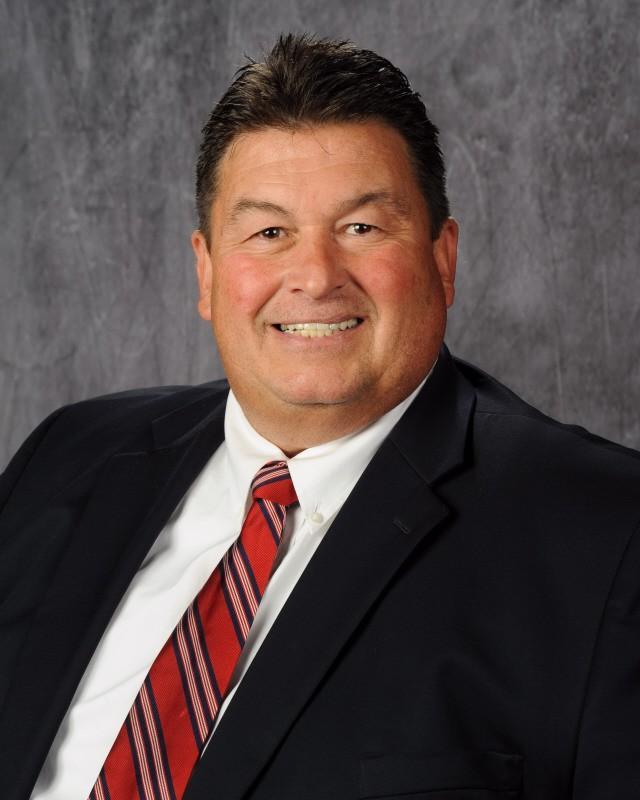 Eagleville principal Bill Tollett announced his retirement Monday (2-3-2020) at the end of the school year.

The former basketball coach, assistant principal and principal took to Twitter to say "after much thought, I have decided to retire."

As for what's in the future for Tollett, who also serves as the town's vice mayor, he said "I will own and operate Coach T's All American Grill - opening August 1st, 2020 in Eagleville."

He has been in education for nearly 30-years, all in Eagleville. He has served as principal since 2011.