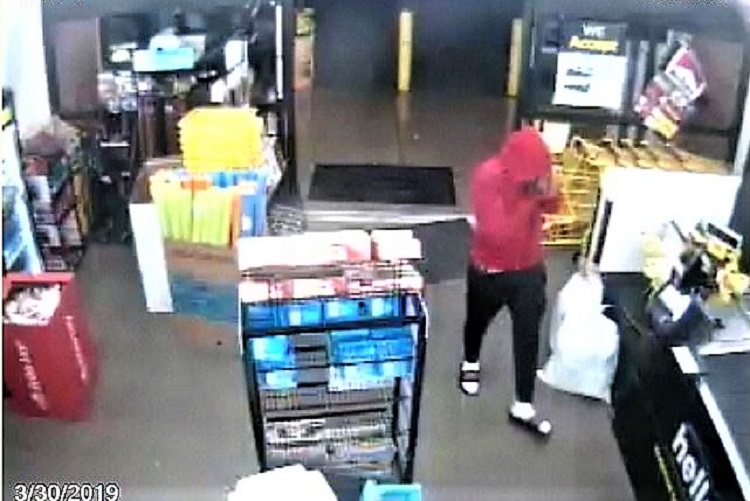 (MURFREESBORO) Identity of an armed robber accused of injuring a Dollar General store clerk Saturday (3/30/2019) is sought by a Rutherford County Sheriff's detective.

He is described as a light-skinned black man about 18 to 25 years old. He is about 6-feet to 6-feet-2-inches tall with a slim build.

"Reportedly, he had prominent freckles/moles across his cheek bones and the bridge of his nose," Anderson said.