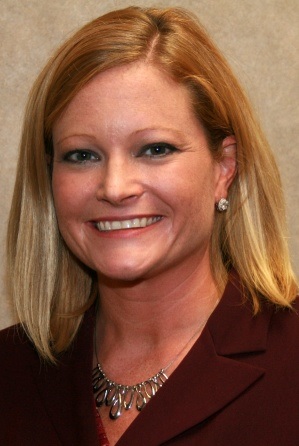 The family of suspended Walter Hill Elementary School Principal Helen Campbell is "shocked and appalled" at the response from Director Bill Spurlock and Rutherford County Schools. The two educators remain suspended without pay since November, even after Judge Eischeid dismissed the case.

(MURFREESBORO) Local Attorney Scott Kimberly told NewsRadio WGNS, "At this point, the Campbell family is nothing less than shocked and appalled at the flagrant disregard that the Rutherford County School System has levied upon its own educators. We have reviewed the video in question multiple times and can say this much: the statement released by Rutherford County Schools today is riddled with inconsistencies, omissions, and factual inaccuracies."

Not Aware of Educator Rights

Kimberly continued, "This lack of investigation is even more troubling when coupled with the fact that the state did not provide the court with any evidence of injury to the student."

At the conclusion, Judge Lisa Eischeid dismissed all criminal charges.

We have prevailed against these false charges once already and we will continue to maintain the innocence of Mrs. Campbell against this unspeakable miscarriage of justice.