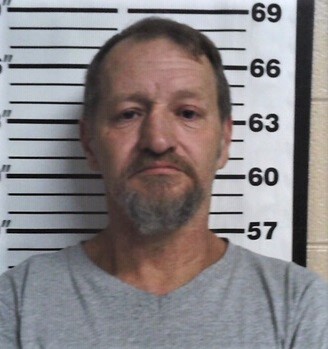 (WOODBURY) An investigation by Special Agents with the Tennessee Bureau of Investigation has resulted in the arrest of a former employee at the Cannon County Sheriff's Department.

At the request of 16th District Attorney General Jennings Jones, on June 11, 2019, TBI Agents began investigating a report of theft from the evidence room at the Cannon County Sheriff's Department. During the course of the investigation, Agents developed information that identified Tony Barrett, a civilian employee of the Sheriff's Department at that time, as the individual responsible for the theft.

Barrett was no longer employed by the Sheriff's Department.

On Friday, September 20, 2019, the Cannon County Grand Jury returned indictments charging Tony Barrett (DOB 02/20/1966) with one count of Theft under $1,000 and two counts of Official Misconduct.

Barrett was arrested and booked into the Cannon County Jail. His bond was set at $10,000.