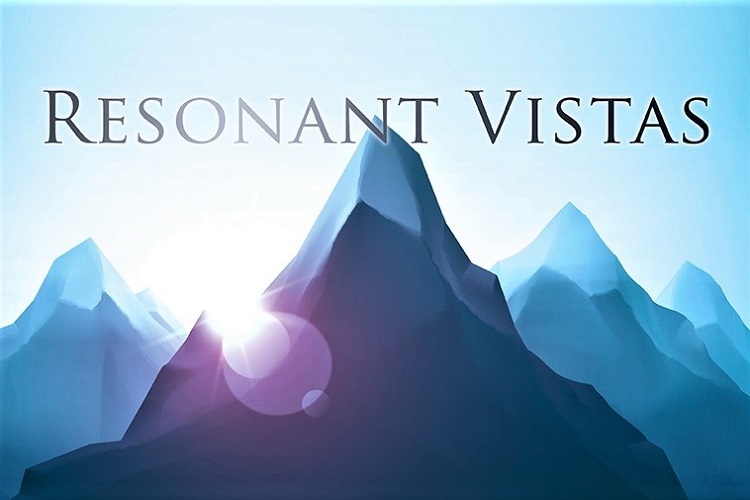 (MURFREESBORO) MTSU's Stones River Chamber Players will open their 2019-20 season at 7:30 this coming Monday night, Oct. 21, 2019, with the world premiere of a School of Music composer's tuneful tribute to poet Wallace Stevens' ode to a certain bird.

The ensemble-in-residence of MTSU music professors will perform colleague Paul Osterfield's paean to "Thirteen Ways of Looking at a Blackbird" in a free public concert, titled "Hommages," in Hinton Hall, located inside MTSU's Wright Music Building at 1439 Faulkinberry Drive in Murfreesboro.

Tenor Will Perkins will be joined by David Cyzak on oboe, Angela DeBoer on horn, Christine Kim on cello and Eunbyol Ko on piano.

"I have wanted to compose music for Wallace Stevens' 'Thirteen Ways of Looking at a Blackbird' for several years," Osterfield says. "I'm excited to have the work performed not only by friends who have performed my works several times before but also by two of our newest faculty colleagues, David and Will (Cyzak and Perkins)."

Also on the agenda Monday evening is Joan Tower's "Petroushskates," which will bring Kim and Ko back to the stage with violinist Andrea Dawson, flutist Deanna Little and clarinetist Todd Waldecker. Kim notes that Tower's composition was inspired by Igor Stravinsky's ballet "Petroushka" and the motion of figure skaters.

Cyzak and DeBoer will return with pianist Arunesh Nadgir to perform Carl Reinecke's Trio for Oboe, Horn and Piano in A minor. Dawson will then be joined by saxophonist Don Aliquo and pianist Richard Blumenthal to present Marc Eychenne's "Cantilène Et Danse."

Dawson notes that the Algerian-born composer and violinist created the piece in 1961 in honor of saxophonist Marcel Perrin. Pianist Maurice Chancelade joined that pair for the premiere performance on radio.

The Stones River Chamber Players will return to the MTSU campus Monday, Feb. 24, to conclude their 2019-20 season in Hinton Hall with a 7:30 p.m. concert, "Journeys."

More information on the Stones River Chamber Players is available at https://www.mtsu.edu/music/srcp.php. For details on more MTSU School of Music performances, call 615-898-2493 or visit http://www.mtsumusic.com and click on the "Concert Calendar" link.