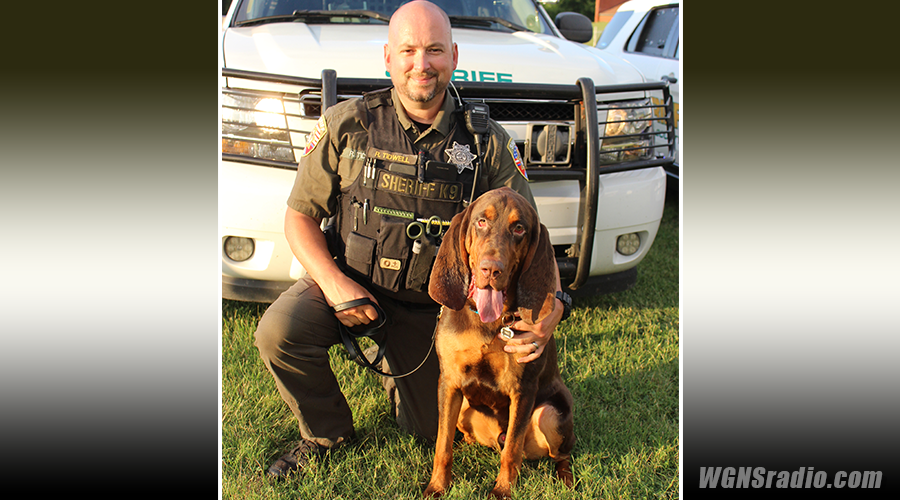 This past May, a 6-year-old child was reported as missing and endangered.

That was Rutherford County K9 Deputy Richard Tidwell who headed to DeKalb County on his day off, to help search for Kinzleigh Reeder. Tidwell took his K9 partner Fred along for the ride. He reported that Fred did well...

The little girl was found, along with her father Nicholas Reeder, who was charged with child abuse or neglect of his daughter.

Deputy Tidwell described the condition of the little girl after his K9 located her...

About two months after the child was found and her father was arrested, she got to thank the K9 for finding her.

The Rest of the Story:

The Rutherford County Sheriff's Deputy said, “He licked her face and she gave him a big hug.”

DeKalb County Sheriff Patrick Ray said in a statement Fred located Kinzleigh and her father, Nicholas Reeder, who was charged with child abuse or neglect of his daughter.

“I praised him and loved on him,” Tidwell said. “I pulled the chicken reward out of my pocket. He ate the chicken and wanted to meet other people as if to say, ‘Look what I’ve done.’”

Hear the soudbytes to this story and more on WGNSradio.com. 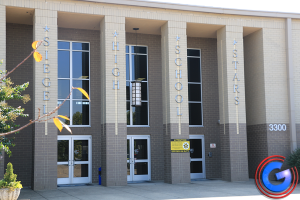 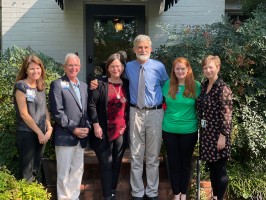 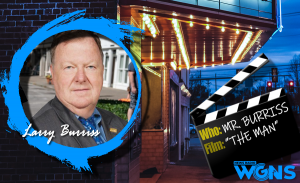 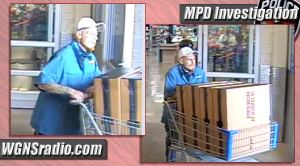 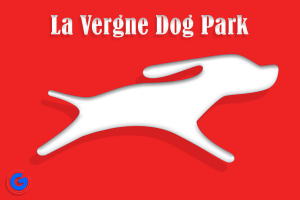