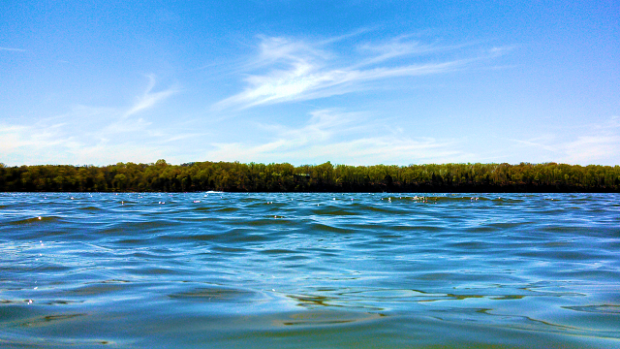 La Vergne has been named one of the top places for home ownership in Tennessee by NerdWallet, a consumer-advocacy website. WGNS' Dan Eidem has more...

The study was conducted to give potential homebuyers a look at the current housing market as renting becomes less affordable. NerdWallet based its ranking on the following criteria: home ownership rate, selected monthly homeowner costs, monthly household income, and population growth.

La Vergne was ranked as the seventh best place in Tennessee. Sara Collins with NerdWallet says the city has a home ownership rate of 76.3 percent, and median monthly homeowner costs are $1,222. La Vergne grew by 6.9 percent between 2010 and 2012.

Mayor Senna Mosley says this study shows that hard work pays off and they are fixing infrastructure, the crime rate is down, jobs are moving in, and the city remains an affordable option for people wishing to be right next door to Nashville. Dan Eidem, WGNS News.

For a full listing of the best places to live in Tennessee, which included Spring Hill and Mt. Juliet, visit the web site at http://www.nerdwallet.com/blog/2014/best-cities-homeownership-tennessee/.