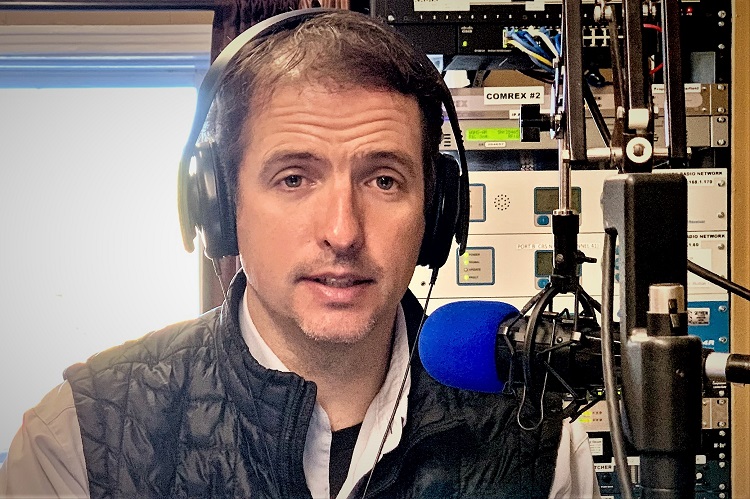 (MURFREESBORO) Murfreesboro's Mayor Shane McFarland continues to get updates on questions phoned-in by the public during his appearance of the Action Line radio broadcast. Here are the topics and the latest information on that topic.

NOTE: The used tire question was about safety hazards from storing and displaying used tires.

We are working with Legal to better regulate used tire stores. The city does not currently have an ordinance that regulates outdoor display of merchandise which used tires are. It is in the rough draft stage and will require used tires to be stored under roof and screened from view. This will help reduce the mosquito population and help with the aesthetics of the city.

We watched a video of the Tennessee Advisory Commission on Intergovernmental Relations that discussed the public health risks of storing tires outside. With West Nile Virus and the Asian Tiger Mosquito, which is now in the US and believed to enter the US in imported used tires, keeping tires under a roof or inside a building is necessary.

We will also regulate the number of tires that can be stored outside during business hours and not allow painted tires to be on display.

NOTE: The caller said name of the units on Bradyville Pike have been changed to Silver Trace Townhomes. He wanted to know if we reviewed or approved the change and why didn't we require them to upgrade the gravel.

The City of Murfreesboro has issued two permits to renovate the interior of two units. The units are still classified as apartments, even though a new sign says townhomes. The work they are doing is minimal and would not have triggered upgrading the site.

I did go to the site and the parking lot is asphalted. We are going to perform a substandard inspection on the site and include the cleaning, patching and striping of the lot.