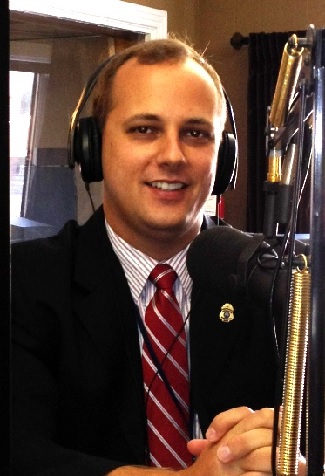 Murfreesboro Police are taking the series of shooting seriously at Student Quarters Apartments on Greenland Drive. One is now a murder investigation.

Neighbors around the Student Quarters Apartments are getting very concerned with the trend of violence that is erupting in the area.

Murfreesboro Police are investigating a string of shootings and shots fired incidents at those apartment. In fact, before Thursday's fatality, back on April 25th a victim was shot in the forearm.

Sgt. Kyle Evans with Murfreesboro Police says they've taken the shootings very seriously. He added in a tweet that "an officer had left from doing foot patrol minutes before the Thursday shooting at Student Quarters Apartments".

As the investigation continues, NewsRadio WGNS will keep you informed.