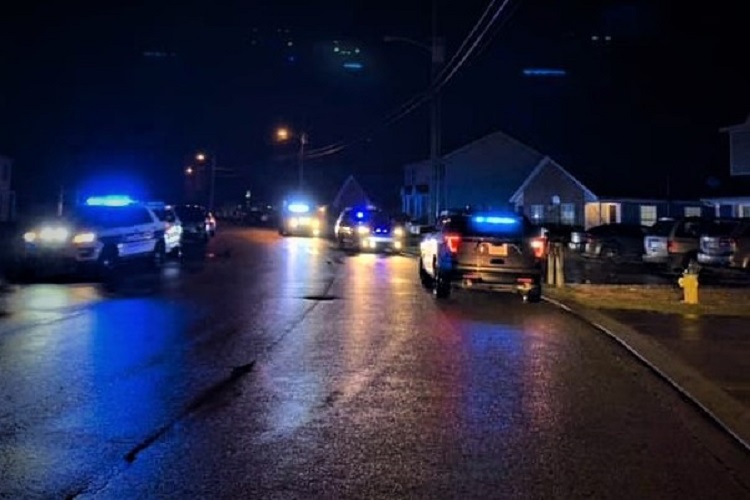 (MURFREESBORO) The Murfreesboro Police' Special Operations Unit took a shooting suspect into custody without incident Friday (1/10/2020) night, after he barricaded himself in the attic of a Sloan Street quadplex for about 3-hours.

It started when police were investigating a traffic crash around 5:30 Friday night on Pitts Lane and Northfield Boulevard. As Murfreesboro officers approached a man at the crash scene, he left the scene on foot and led officers to nearby Chariot Lane. It was at that point where he took off running and began firing shots at officers. At least one officer returned fire.

About a mile and a quarter from the crash scene, the situation became more serious as the suspect barricaded himself in the attic of a quadplex on Sloan Street.

One neighbor heard all of the commotion and looked outside to see her backyard full of police.

Murfreesboro Police' Special Operations Unit spent several hours attempting to negotiate with the subject in an effort to get him to surrender. They forced the individual to break through the ceiling of an adjacent apartment where he was taken into custody.

Sloan Street is near MTSU, just off Clark Boulevard, Greenland Drive and not far from the Evergreen Cemetery,

Since local officers reportedly fired at the suspect, the Tennessee Bureau of Investigation (TBI) is involved with the investigation.