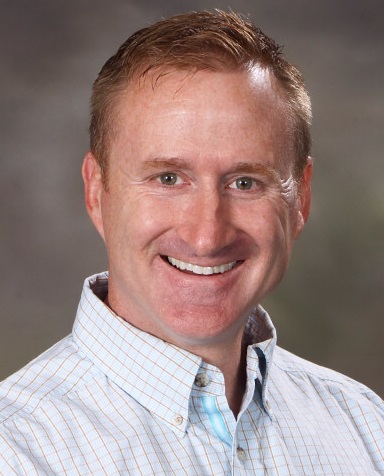 Middle Tennessee Christian School is pleased to announce that Coach Braden Stewart has been named the head coach for the varsity boys soccer team.

Coach Stewart came to MTCS in 2017 and is currently the head girls soccer coach. He has also previously assisted in varsity cross-country and varsity boys soccer.