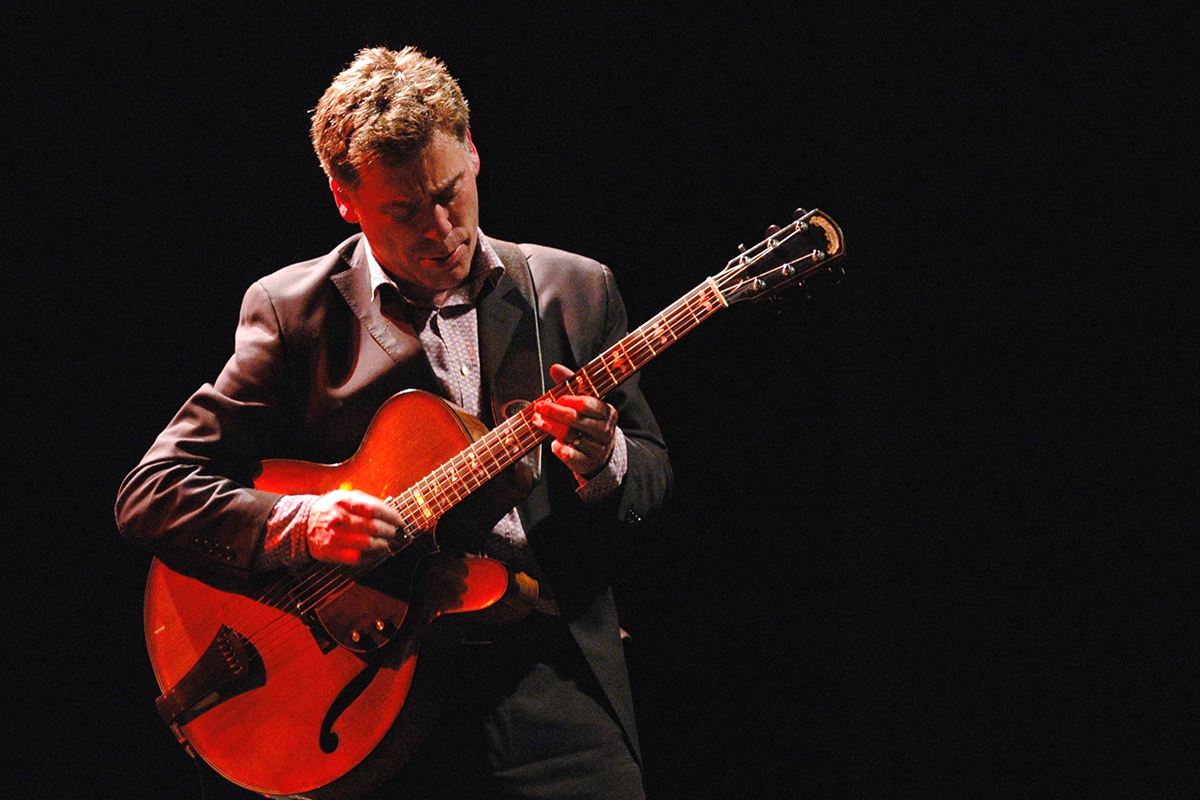 Bernstein will be joined by MTSU jazz faculty members during the performance, which will begin at 7:30 p.m. in Hinton Hall inside MTSU's Wright Music Building.

Tickets for the Feb. 1 concert are $10 for the public and free for MTSU students, faculty and staff with a valid ID. Discounts for area music students and educators also are available.

Tickets may be reserved in advance by calling 615-898-2724 or emailing Jamey Simmons, jazz trumpeter and coordinator of jazz studies in MTSU's School of Music, at james.simmons@mtsu.edu. Tickets also will be available at the door.

"We're thrilled to have such a multi-talented artist to perform for this special concert," said Simmons. "Not only will the concert showcase Bernstein's playing and compositional abilities, he'll also share his gifts as a renowned educator during his visit."

Bernstein, a New York City native, has been part of the international jazz scene for nearly 30 years and is considered one of the leading guitarists of his generation. He's participated in more than 80 recording projects as a side man and has released nine albums as a bandleader. His current projects include the album "Monk" with Doug Weiss and Bill Stewart and a solo record, "Solo Guitar -- Live at Smalls."

Now in its 19th season, the MTSU Jazz Artist Series brings internationally renowned jazz artists to campus for performances and educational workshops. Past guest artists have included some of the most important musicians and educators in jazz history.

For more information about MTSU's Jazz Artist Series, please visit http://www.mtsu.edu/music/jazzseries.php. For details on other MTSU School of Music performances, call 615-898-2493 or visithttp://www.mtsumusic.com and click on the "Concert Calendar" link.