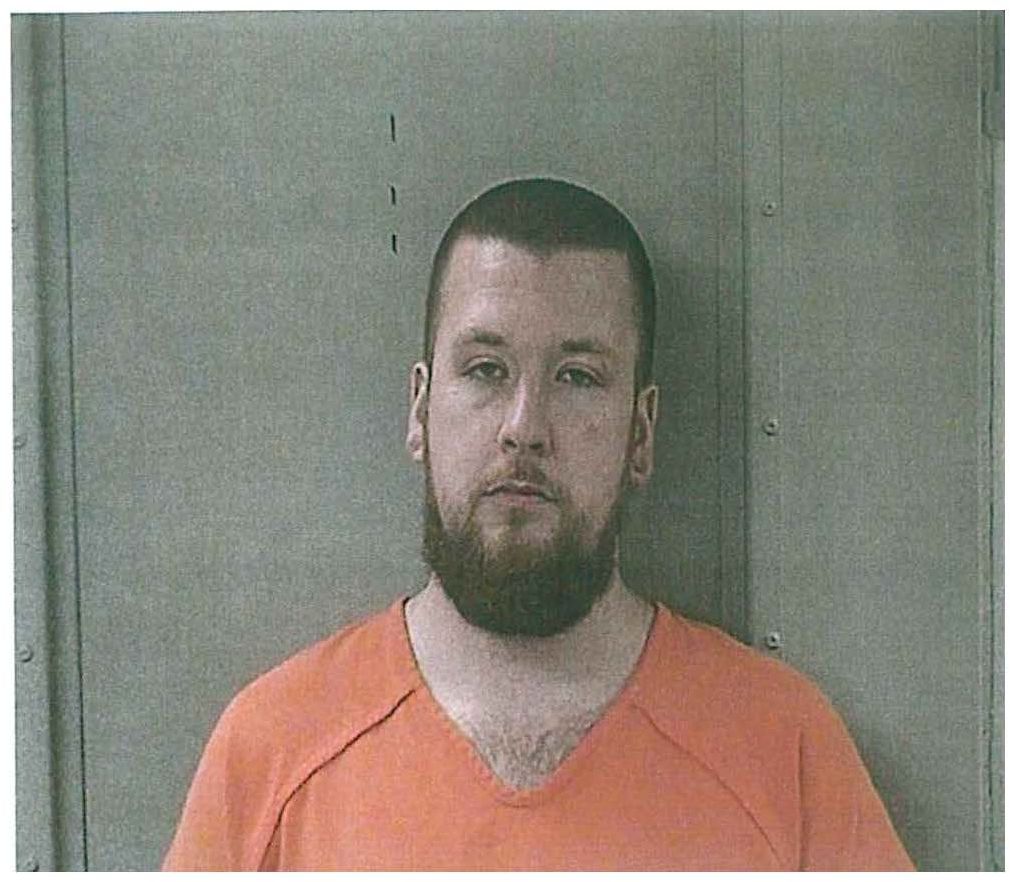 A Murfreesboro murder case has been postponed. The case revolves around a 2018 murder where Murfreesboro Police Officers responded to a call of a male sitting in the roadway on W. Main Street allegedly making statements that he had shot someone at InTowne Suites at on Old Fort Parkway.

Officers located the suspect and headed to a hotel room inside the InTowne Suites. Their investigation led them to the Brandon Robichaud's deceased girlfriend, 37-year-old Leanne Austin (dob 10/9/1980). Ms. Austin had suffered a fatal gunshot wound.