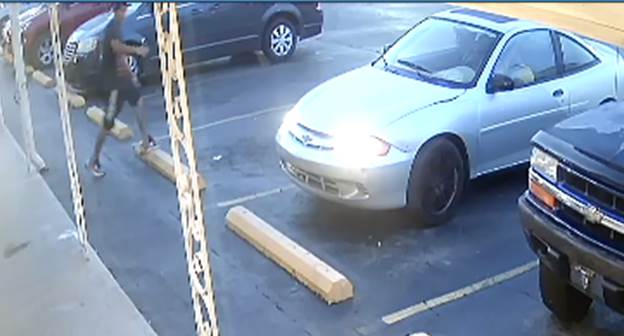 The murder victim found last week in Nashville by a housekeeper inside a room of the Hickerson Motel at 2514 Nolensville Pike has been identified through his fingerprints as Ruben Garcia-Cortes, 44. Garcia-Cortes suffered stab wounds. His next of kin in LaVergne has been notified.

Anyone recognizing one or both men is asked to contact Crime Stoppers at 615-742-7463. Callers to Crime Stoppers can remain anonymous and qualify for a cash reward.