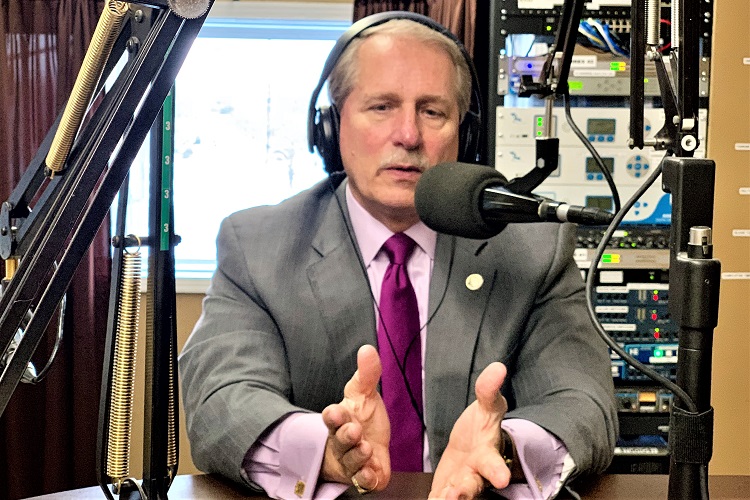 (MURFREESBORO) The city and county are uniting and saving tax dollars with the idea of locating several services at the corner of Fortress Boulevard and Blaze Drive.

Rutherford County Mayor told NewsRadio WGNS that a satellite County Clerk's Office for license plates, a new DMV to get driver's licenses, plus a community library and city fire hall are all planned . . .

News of a new direction for the Rutherford County Library System with an emphasis on taking them to the communities certainly ties to the most recent addition with the Technology Engagement Center (TEC) that is on the Hobgood Elementary campus, on Minerva Drive--off Mercury Boulevard.