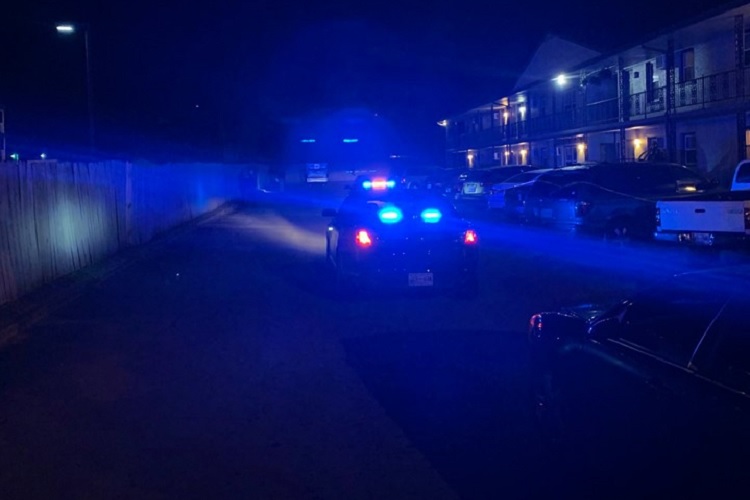 (MURFREESBORO) There was an shooting in front of an apartment complex early Thursday (8/8/2019) morning. Murfreesboro police were called to the 800 block of Greenland Drive where a man was down on the sidewalk.

Murfreesboro Police spokesperson Larry Flowers told WGNS that the male was rushed to the ER at St. Thomas Rutherford Hospital, and that witnesses told detectives that someone sped away in a dark colored sedan.

If you saw or heard anything, please call the Criminal Investigations Division at 615-893-2717.

You can also remain anonymous by phoning a tip to CrimeStoppers at 615-893-STOP (7867). No one, not even the police, know who you are. And if your tip leads to an arrest and conviction, you are eligible for a cash tip of up to $1,000.