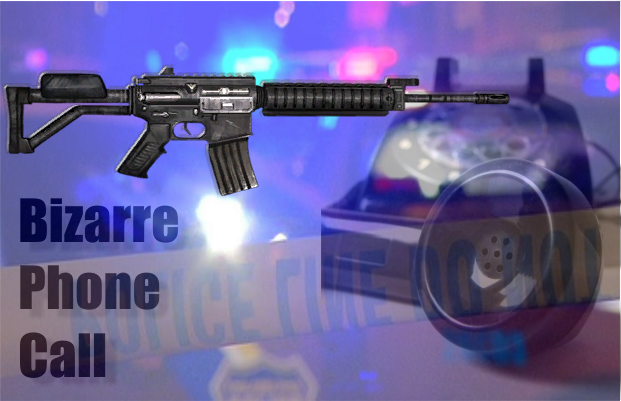 A doctors office in Greenville, South Carolina got a strange phone call from a man who was possibly staying at a motel on Thompson Lane in Murfreesboro, Tennessee.

The caller told the office workers on the phone that he was in the witness protection program and that he needed his medical records. The name he gave to the staff was for a patient that was deceased.

As the conversation continued, the man told the medical workers that he had been poisoned and was being eaten alive from the inside. He then told the doctors office in South Carolina that an officer would be killed "Somewhere."

As a precaution, the medical office phoned the police department in Murfreesboro. At this time, the caller has not been located. The doctors office did not give the man the medical information he requested.