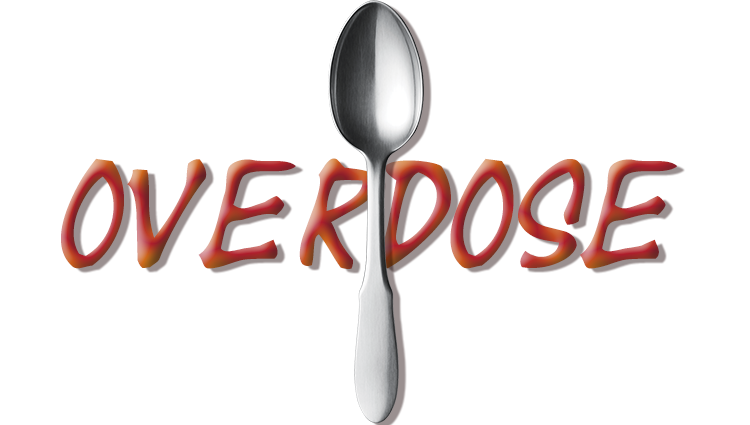 When police arrived it was quickly learned that two people were found by gas station workers inside their vehicle parked at the pumps. One was slumped over in the driver seat while the other was unresponsive in the passenger seat.

Paramedics were unable to determine what the two had taken or what had occurred prior to their arrival. However, when police searched the van the two were in, they found multiple syringes and a metal spoon with a white residue on it, but no drugs.

No arrests were made, but one of the two received a misdemeanor citation for drug paraphernalia. The duo were both treated at the local hospital.