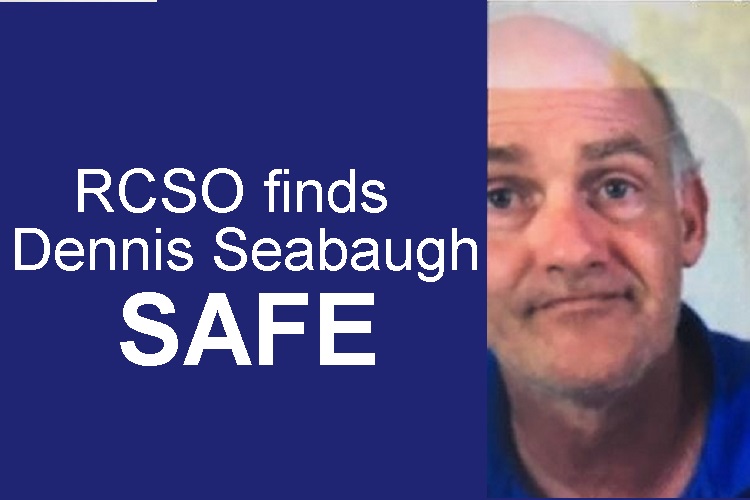 Family members were concerned, because Seabaugh had medical issues.

Once again, The Murfreesboro resident who was reported missing Sunday night was found the next day sitting outside of Sir Pizza on Church Street at Veterans Parkway.