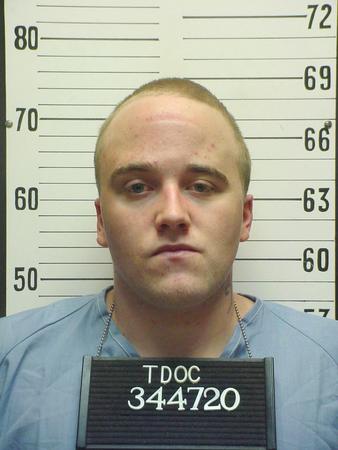 Past inmate photo of Foley whose sentence ended in year 2012.

A Murfreesboro man who claims "He does not belong on the Tennessee Sexual Offender Registry" has asked the courts to see his argument.

For the third time, Matthew B. Foley has appealed his conviction that incudes his photo on the sex offender registry. Foley says that his 2002 guilty plea for facilitation of especially aggravated kidnapping was not listed as an offense requiring he register as a sex offender at the time of his plea agreement.

Eighteen years ago, Foley was charged with conspiracy to commit rape and aggravated kidnapping for his role in the abduction of a minor. Foley was only 16 years old when the crime was committed. In a Rutherford County Courtroom, his negotiated guilty plea was an amended charge that did not include the rape allegation and only a plea to especially aggravated kidnapping.

The appeal courts reviewed the case for a third time and also held a hearing. The post-conviction court has now reversed the previous judgements providing Foley with a new case for further proceedings.

According to court filings on Thursday (2/27/2020), the case will soon hit the courtroom yet again for further review.