Second robbery on the Murfreesboro Greenway this month (December) 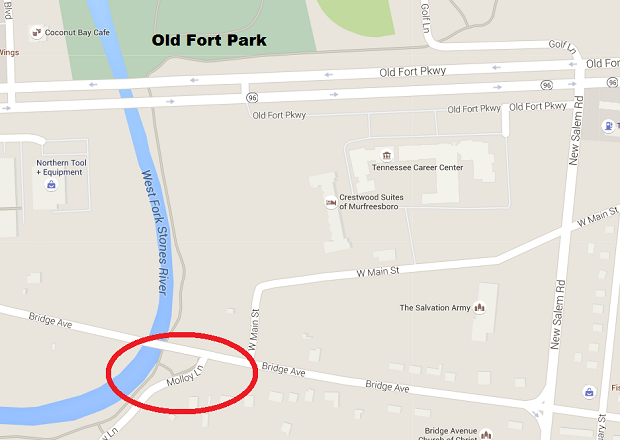 A second robbery was reported on the Murfreesboro Greenway in the area of Bridge Avenue and Malloy Lane. You may recall the last robbery left a man in the nude when someone knocked him unconscious on December 11, 2015 and stole his clothing and shoes.

This time around a homeless man was on the Greenway at 1 in the morning on December 27th when he was struck over the back of the head. That is the same description of what occurred earlier in the month with the first victim.

The most recent victim was an easier target as he recently had surgery on his foot. The victim was on crutches when he was attacked and knocked unconscious. When the 21-year old man came to he found that his wallet containing $20 and a state issued ID were missing.

The victim was transported to the hospital with non-life threatening injuries. At this point, an arrest has not been made.