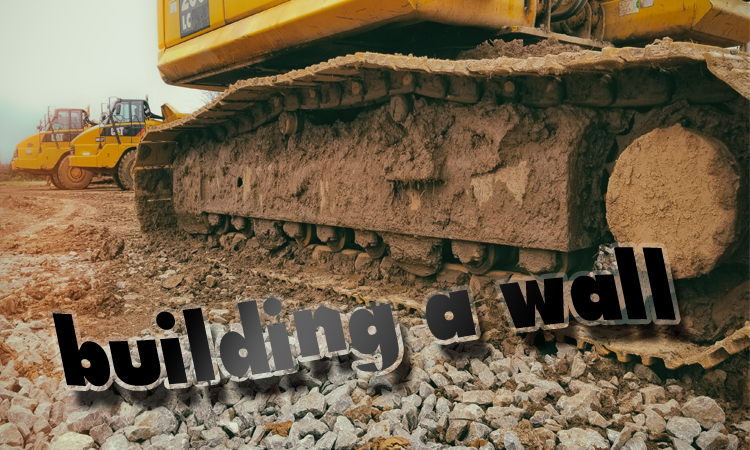 "The president has made a strong case for increased border security, but declaring a national emergency is unnecessary, unwise and inconsistent with the U.S. Constitution. It is unnecessary because significant additional money already has been approved by Congress that he could spend on border security without declaring a national emergency. In fact, the president announced today that he would spend $3 billion of this additional funding to fund construction of the border wall. This $3 billion is in addition to the $22 billion Congress appropriated on Thursday for detention beds, technology, border patrol agents, ports of entry, replacing existing wall and 55 miles of new wall.

"It is inconsistent with the U.S. Constitution because, after the American Revolution against a king, our founders chose not to create a chief executive with the power to tax the people and spend their money any way he chooses. The Constitution gives that authority exclusively to a Congress elected by the people."

Alexander voted on February 14th for legislation that Congress passed and the president will sign that made a "significant down payment on border security." That new law included $22 billion for border security, which includes 55 new miles of physical barrier or wall on the southern border, an increase of 5,000 detention beds, funding for technology and more border agents and funding to secure the ports of entry, through which so much of the illegal drug traffic travels.