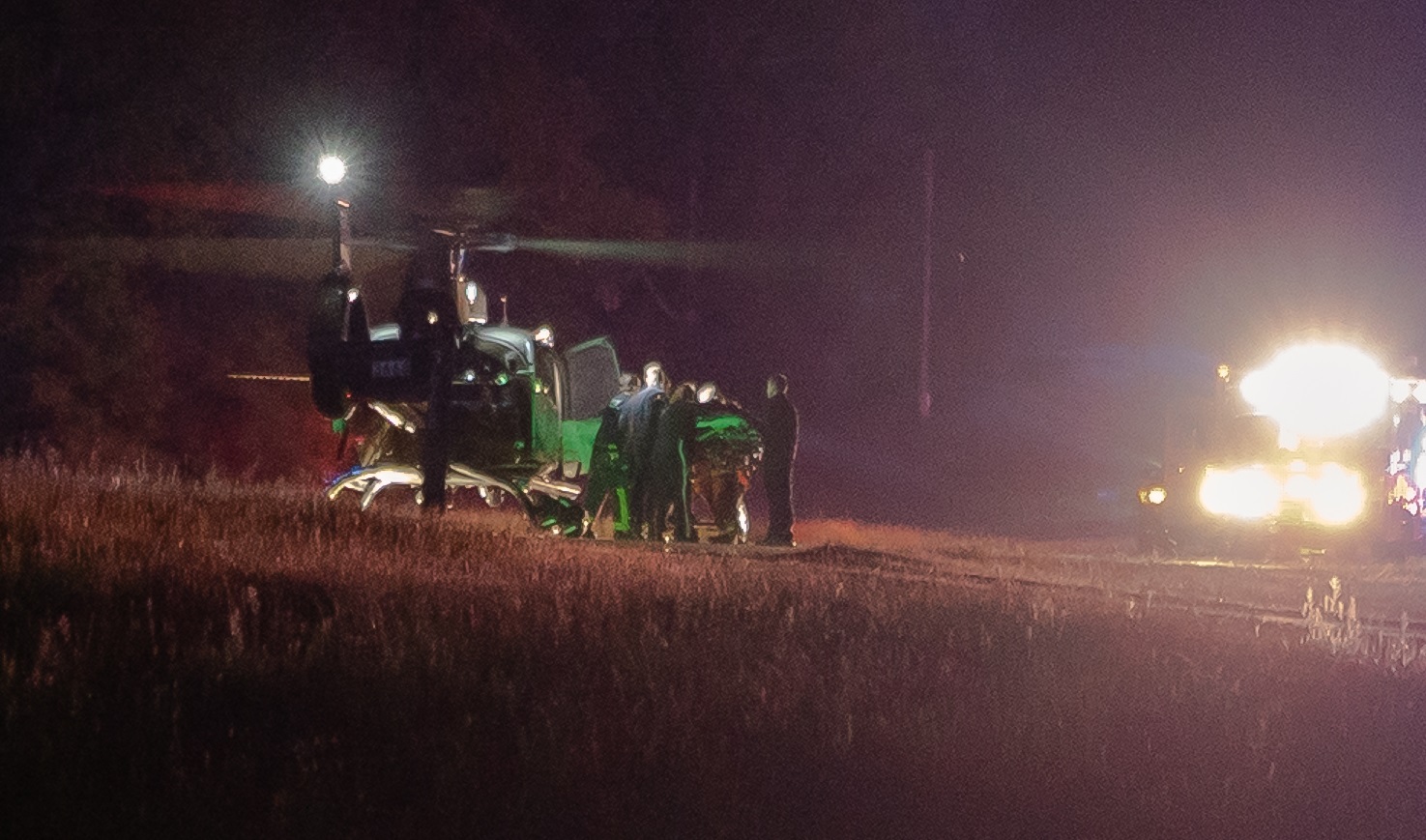 As of Friday (5/15/2020), the man who was ejected from his vehicle is now resting in "Stable" condition at Vanderbilt Medical Center in Nashville.

Sound of LifeFlight at the scene:

We have an update in regards to the serious auto accident that occurred around 10:15 Monday (5/11/2020) night in Murfreesboro. The wreck involved at least two vehicles and happened on 231 South near Volunteer Road.

According to Lt. Charlie Caplinger with the TN Highway Patrol:

"Weatherspoon's vehicle was forced off the roadway where it overturned. Morton's vehicle traveled across the median and South bound lanes of travel and striking a tree broadside then coming to rest in the yard of 3718 Shelbyville Hwy. Morton was not seat-belted and was ejected after striking the tree. Morton was seriously injured and EMS requested Life-flight for emergency evacuation to Vanderbilt Trauma Center."

Mr. Weatherspoon was wearing a safety belt and was transported to a local hospital. As for Mr. Morton, who was flown by LifeFlight to Nashville for more extensive care, he is now listed in stable condition. When terms such as "stable" are used to describe a patient, it typically means, "Patient is conscious, but may be uncomfortable. Indicators are favorable."

Troopers say that alcohol and drugs were not believed to be involved in the accident, nor were they found at the scene. However, charges are pending the outcome of the investigation against Morton at this time, but details have not been released.

No passenger's were in either of the two vehicles.

Below: 231 Inbound to Murfreesboro 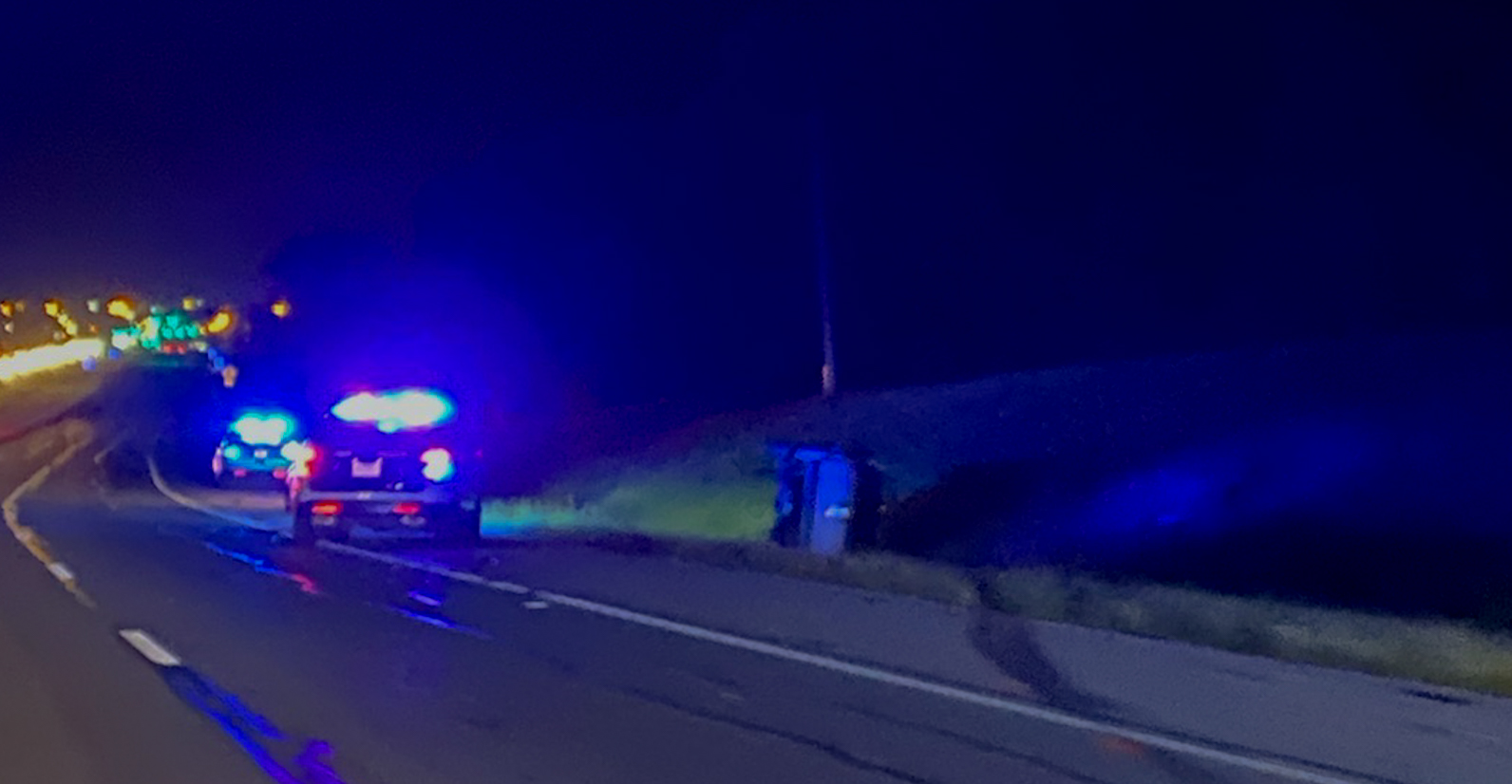 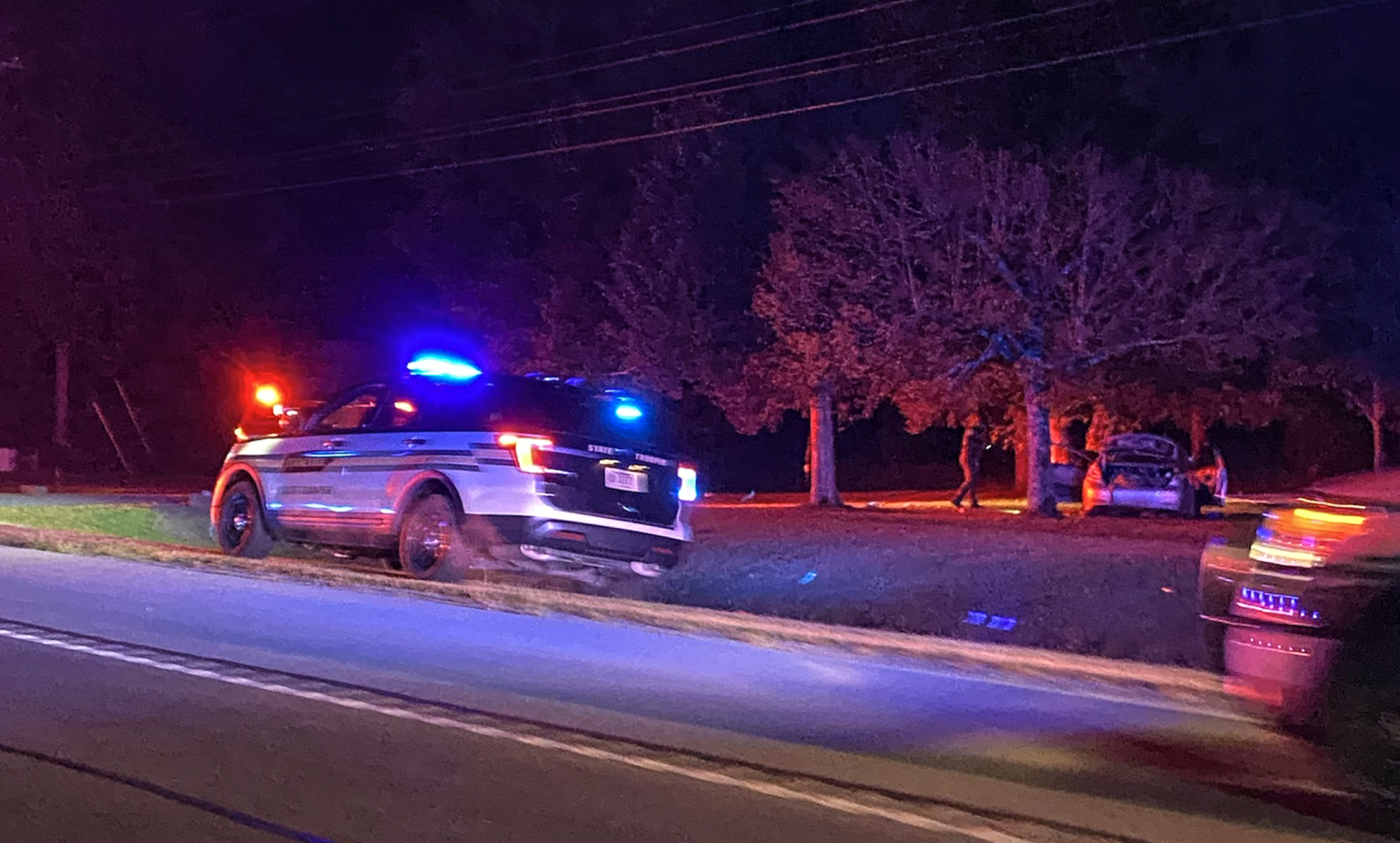 Above: 231 Outbound towards Christiana