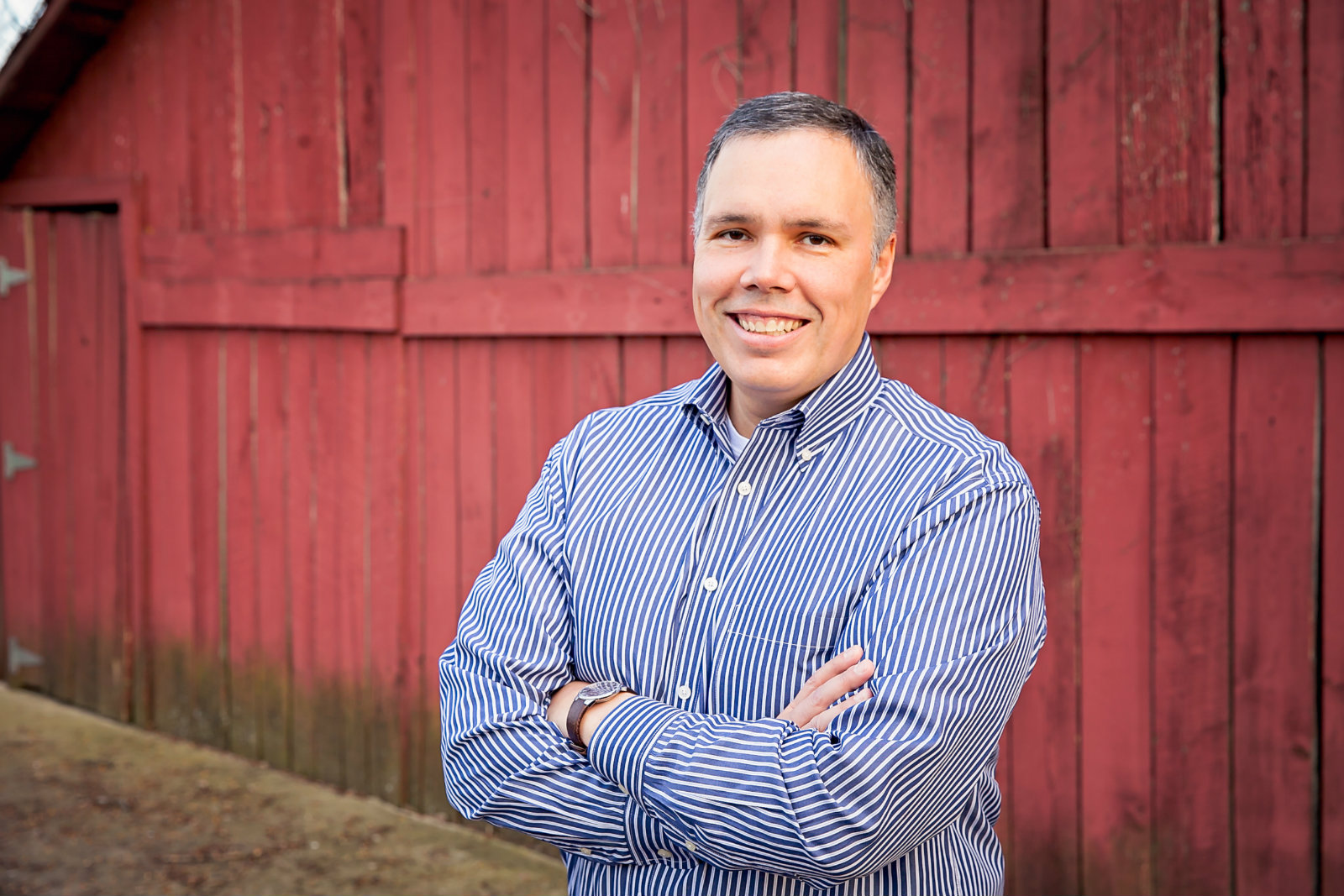 A new Netflix series called "The Pharmacist" continues to raise awareness of the ongoing threat of dangerous pill mills in local communities. The series highlights the efforts of a Louisiana pharmacist who worked to expose corruption in the opioid industry that was contributing to the widespread abuses of narcotic prescriptions. While the series draws attention to the challenges faced by those reporting concerns or possible criminal activity within the system, here in Tennessee, State Rep. Bryan Terry, MD (R-Murfreesboro) has already taken proactive steps to address this issue.

In 2018, Dr. Terry successfully sponsored passage of House Bill 2004 to improve opioid abuse reporting across our state. The legislation established an opioid abuse and diversion intake line, managed by the Tennessee Department of Health, for the purposes of receiving allegations of opioid abuse or diversion.

"Illegal pill mills and other forms of diversion continue to pose a major threat to community safety across our state, and this great nation," said Dr. Terry. "Hopefully, this powerful television series along with the opioid abuse hotline will inspire more of our citizens to step forward so they can take action against the bad actors involved who are prolonging this terrible scourge."

House Bill 2004 also directs all allegations to the appropriate licensing boards or law enforcement officials in order to evaluate them. Additionally, it requires employers who prescribe, handle, and dispense opioids to inform employees of the complaint line and grants immunity to anyone who reports information in good faith.

"While we are attacking the opioid issue, information from those inside the system can be a valuable tool to crack down on the bad actors that harm legitimate patients and legitimate providers. The goal is to encourage employees who see something to say something without threat of losing their job or license," Dr. Terry added.

However, opioid-related overdose deaths increased slightly from 1,268 deaths in 2017 to 1,304 deaths in 2018. Much of this can be attributed to the black market and fentanyl which has surged to become the leading offender in opioid deaths in Tennessee, spiking 70 percent between 2016 and 2017 alone. Rep. Terry has continued to work diligently to attack this aspect of the opioid crisis, as well.

"Through House Bill 2004 and the Tennessee Together plan, we have seen some successful outcomes, but this crisis will require us to continue to examine all sides of this public health crisis. My colleagues and I remain committed to fighting this issue, and, together, we will end the cycle of addiction in our state," Terry concluded.