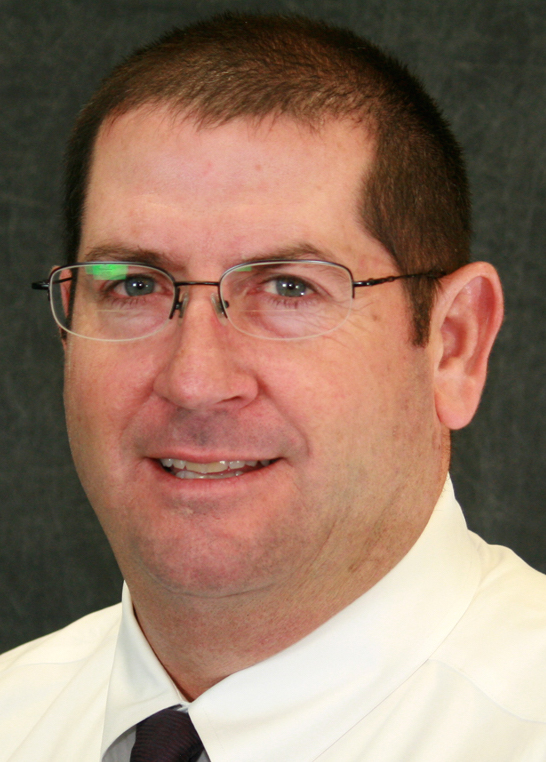 Director of Schools Don Odom is pleased to announce that Steve Luker has been named the new principal of Smyrna Middle School. Luker currently serves as the principal of nearby David Youree Elementary School, a position he has held for the past seven years.

"Mr. Luker has prior experience in both the middle school and high school level, including previously teaching at Smyrna Middle," Director Odom said. "As an administrator, he has experience in creating a collaborative culture among the staff with a clear focus for academic performance. David Youree Elementary School, where Mr. Luker is currently the principal, was designated as a state 'Reward School' in 2012 for being in the top 5% of state public schools in both academic performance and academic growth."

Luker is a veteran educator of 28 years, serving as a teacher, coach and administrator. He previously taught high school and middle school science. As a coach, he served as an assistant in multiple sports and as a head football and baseball coach. As an administrator, Luker served as an assistant principal at LaVergne Middle School and Cedar Grove and as an interim principal at Buchanan Elementary School before being named the head principal of David Youree

"I appreciate Mr. Odom providing me the opportunity to serve as the principal of Smyrna Middle School and I am eager to get started in my new position," Luker said. "My wife and I are raising three boys and I understand the challenges parents face today. I want to make a contribution and difference in the lives of the students. My goal is to continue to provide a positive learning environment at Smyrna Middle."

Luker succeeds Stacey Miller who been serving as interim principal at the school following the vacancy of Jeannie Fitzpatrick, the former principal of Smyrna Middle School.