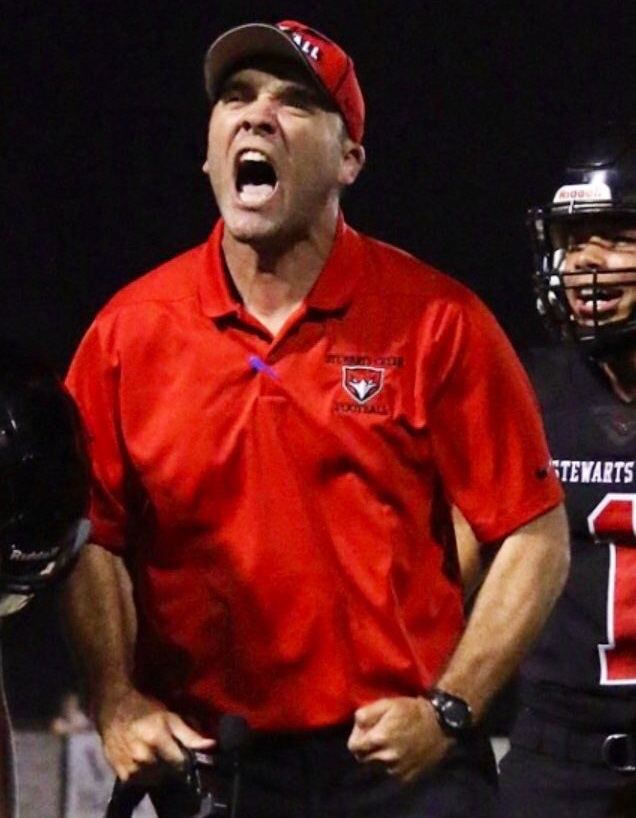 No stranger to Stewarts Creek, Caudill served as the Defensive Coordinator last season helping lead the Red Hawks to an 8-3 record, a ranking as high as No. 9 in the Associated Press 6A poll and a playoff appearance.

Caudill is also was on staff at other successful football programs in Middle Tennessee, most recently serving on the coaching staff at Brentwood High School.

"Coach Caudill inspires a contagious excitement for achieving excellence. He is well known for his depth of football knowledge and passion for helping all players succeed at high levels. Under Coach Caudill's leadership, I know we will have our strongest coaching staff and program to date," said Dr. Clark Harrell, Principal.

Caudill is a native of Franklin, Tennessee. He earned a Bachelor of Arts in Social Science from Harding University in 2012. In addition to coaching, Caudill has taught math at SCHS. He and his wife Alice live in Murfreesboro with their two sons, George and Max.