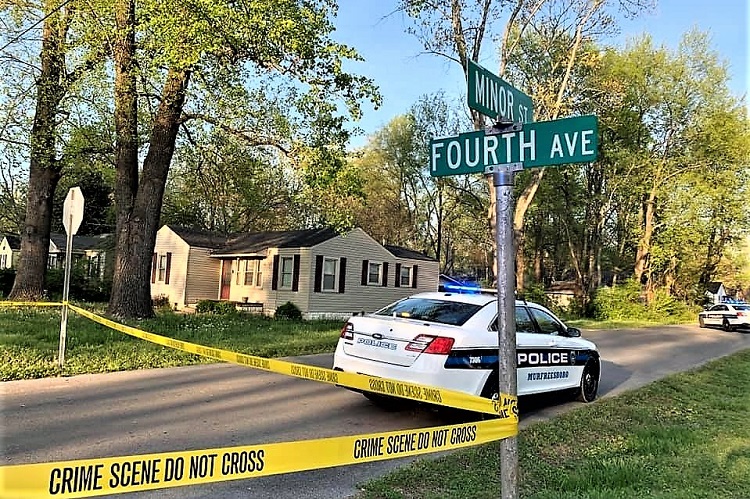 Officers secured the crime scene, but no victim was found. Shortly after that, an injured person arrived at the ER at Ascension St. Thomas Rutherford Hospital.

Detectives from the Criminal Investigation Division (DIV) interviewed several witnesses, and a person of interest was identified.

According to Public Information Officer Larry Flowers, the search is underway for the shooter.

This reminder, if you saw or heard anything, but wish to remain anonymous--you can phone CrimeStoppers at 615-893-STOP (7867). Not even the police will know who you are. If your tip leads to an arrest and conviction, you are eligible for a cash reward of up to $1,000.