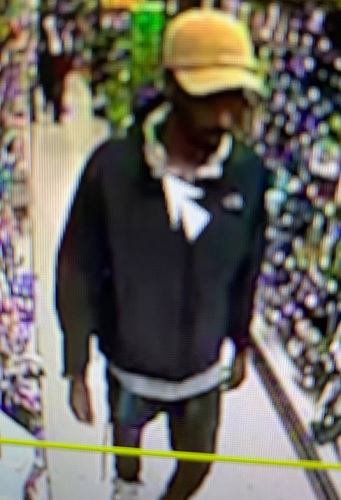 (MURFREESBORO) More on last week's robbery of the Dollar General Store at 1707 Bradyville Pike. Surveillance cameras took pictures of the suspect in this crime that took place on Tuesday, August 20, 2019.

Murfreesboro Police spokesperson Larry Flowers told NewsRadio WGNS that the wanted male handed the cashier a note demanding money. The cashier saw an item she believed to be the handle of a gun. He left the area walking.

DISCLAIMER: All suspects are presumed innocent until proven guilty in a court of law. The arrest records or information about an arrest that are published or reported on NewsRadio WGNS and WGNSRadio.com are not an indication of guilt or evidence that an actual crime has been committed. This information is from the officials of the investigating agencies