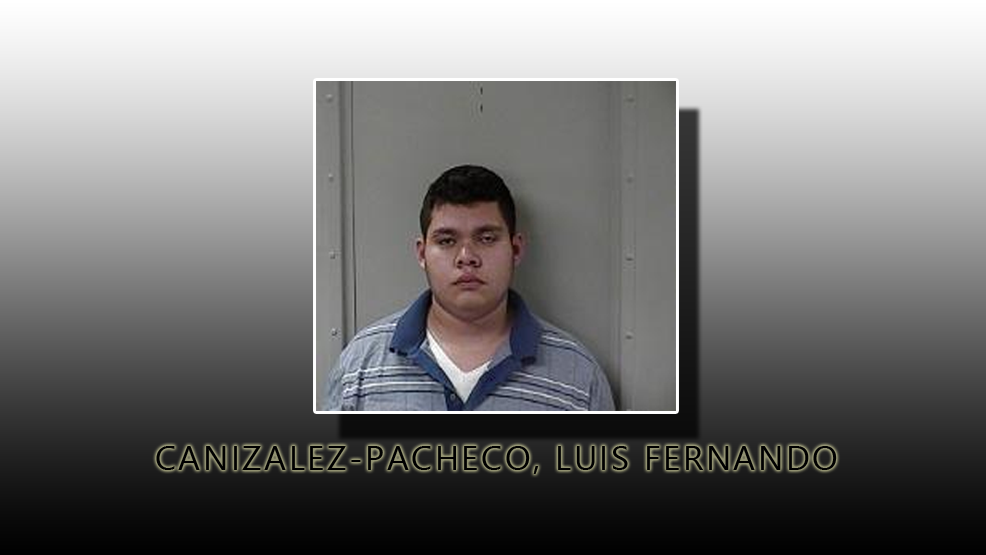 A 21-year-old man from El Salvador who is not a legal citizen has been convicted of rape in Murfreesboro.

The investigation into the man who lived on North Church Street at the time, concluded in the county courts. Luis Fernando Canizalez-Pacheco evidently admitted to police during an interview that he raped a 15-year-old girl. The man reportedly held the teen down as she screamed, according to police reports.

The 21-year-old plead guilty to the rape that unfolded in 2017. He was sentenced to 8 years imprisonment and will have to serve all 100% of the sentence.

The crime was investigated by SVU Detective Tommy Roberts who wrote in a report, "I interviewed Luis Fernando Canizalez-Pacheco and he confessed to sexually assaulting the victim." That victim, was evidently a family member.