Telecommunicators Week to be celebrated in Murfreesboro on April 15, 2019 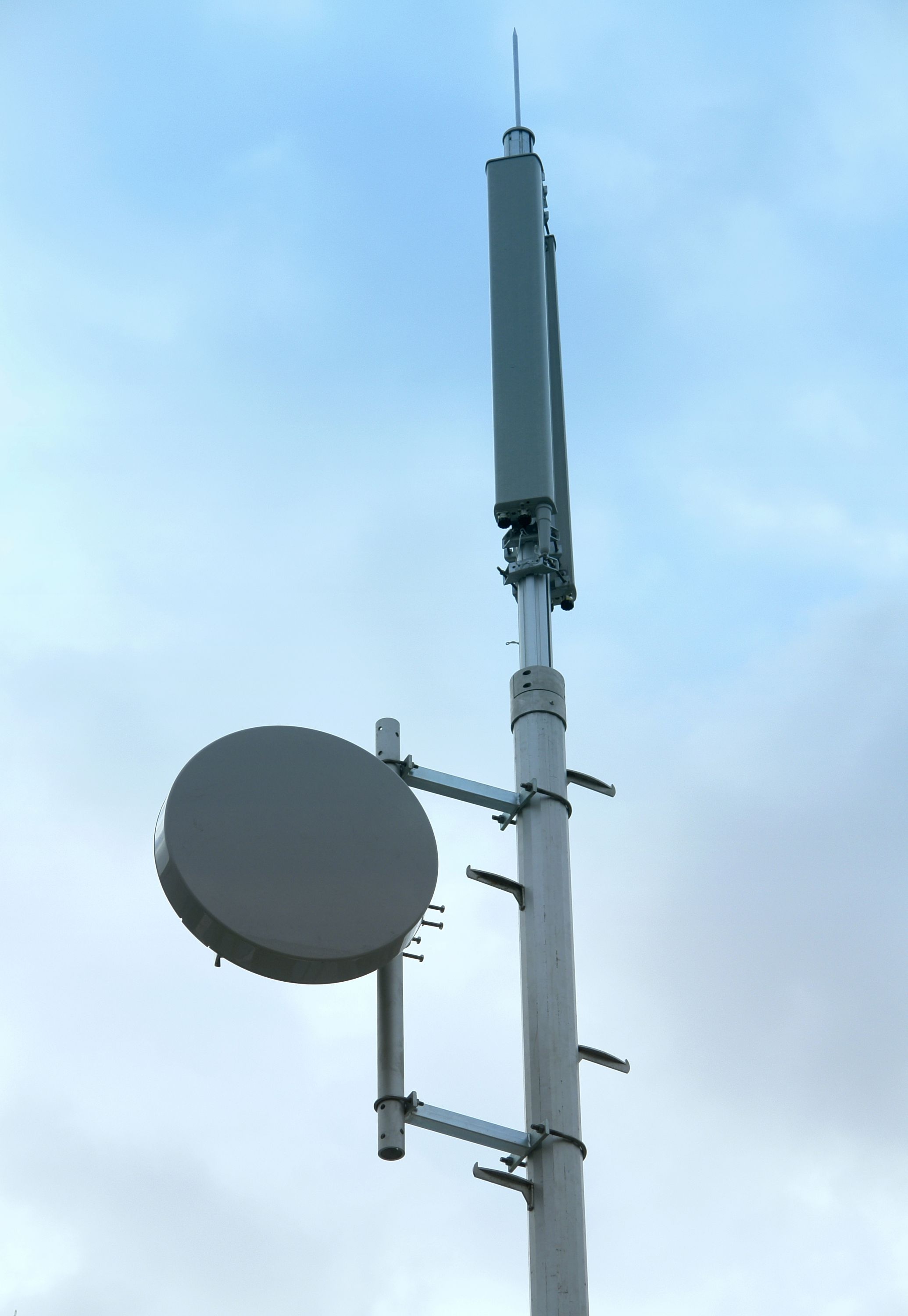 They are the calm voices behind the scenes, working together to answer 9-1-1 emergency and non-emergency calls for service and coordinating public safety emergency responses. Next week on April 15th, Murfreesboro's Emergency Communications Specialists will be honored for their dedicated service.

What's more is that more men and women are being hired on a regular basis to fill this role in the emergency field. The Murfreesboro Communications Centers recently had training for 911 dispatchers and centers large and small are facing the same challenges.

Coming up on April 15th, one Emergency Communications Specialist will be named Telecommunicator of the Year.