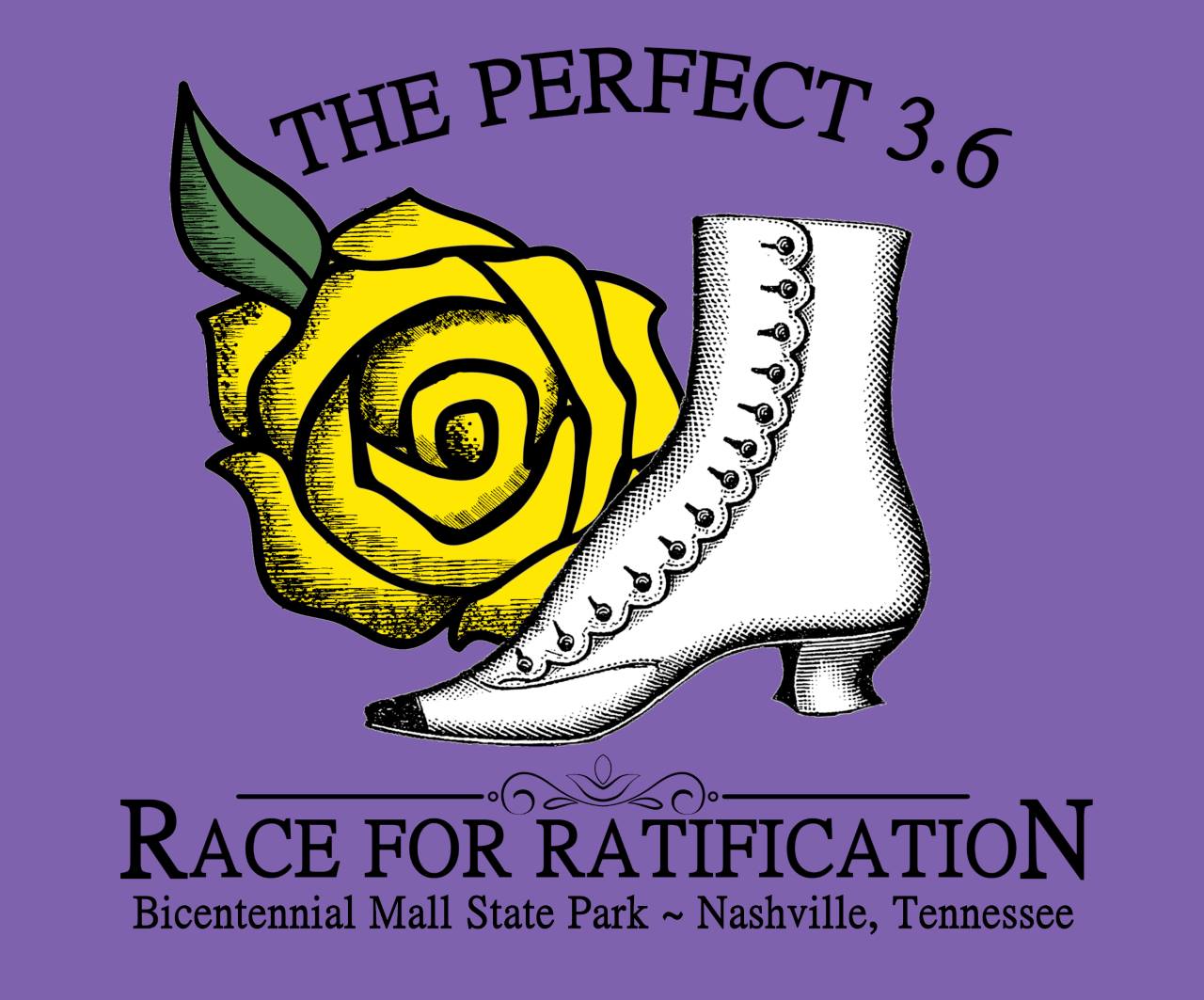 Bicentennial Capitol Mall State Park, the Tennessee State Museum, and the Tennessee State Library and Archives will mark the 99th anniversary of the ratification of the 19th Amendment, which ushered in women's right to vote, with events August 16-17.

Votes for Women: Commemorating Women's Suffrage will provide living history programs and hands-on activities for people of all ages, focusing on the right to vote and the women's suffrage movement in Tennessee. Activities will take place 10 a.m.-4 p.m. at the park and the museum.

Historians will be at the Bicentennial Capitol Mall depicting different stories relating to the women's suffrage movement. The free event will provide living history programs and hands-on activities for people of all ages.

Tennessee became known as the "Perfect 36" and is often acknowledged for securing the final passage. The Tennessee State Parks Run Club will host the Perfect 3.6 Race for Ratification, beginning at Bicentennial Capitol Mall State Park at 7 a.m. on Saturday, August 17. The event will include a one-mile course and a 3.6-mile course for participants of all skill levels and ages. Packet pickup will be 4 p.m.-6 p.m. on Friday, August 16. More information on the race can be found here.