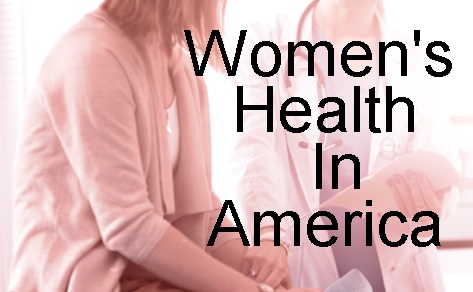 Tennessee ranks #4 as having the worst mental health among women according to a report from Health Testing Centers (HTC).

Mental health issues in America are on the rise, and there are usually preventative measures you can take before it becomes too overwhelming to deal with.

In HTC's latest study, the group looked into mental and physical health trends in America by analyzing the latest data from the Center for Disease Control (CDC) and compared it to the recommended testing guidelines by the American Cancer Society.