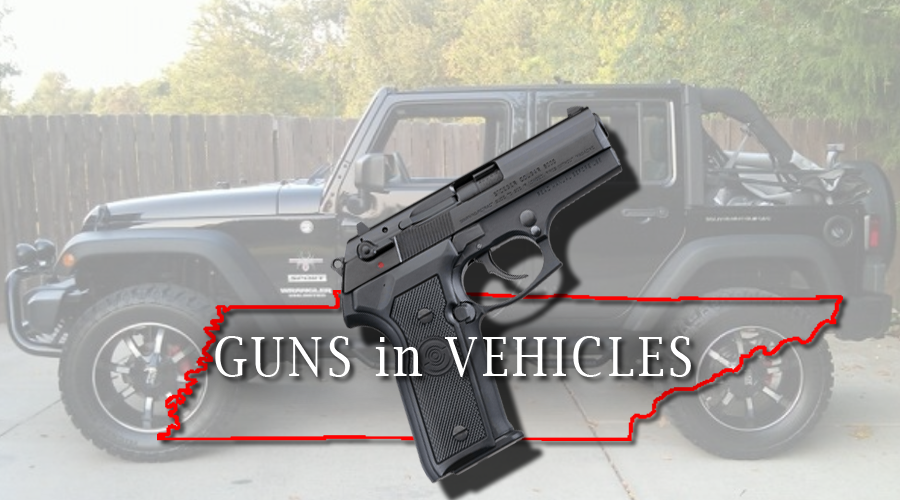 Laws in the Volunteer State allow Tennesseans to carry a loaded or unloaded firearm in their vehicle, regardless of if they have or don't have a carry permit. The law allows for both handguns and long guns. Murfreesboro Police Lt. Clayton Williams highlighted...

Williams said that the law does make it difficult at times for law enforcement.

FBI Statistics from 2018 document that offenders used firearms to kill 51 of 55 victim officers in cases where a weapon was used. The average age of the officers who were killed in felonies was 37 years old. Of that number nationwide, two were killed during traffic stops and one was killed while performing traffic control.