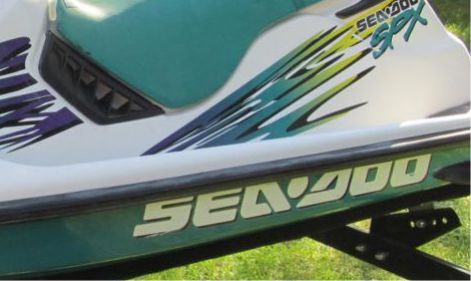 According to the victim, the Sea Doo's were parked in the parking lot of her town home the day before, but the following day were gone. The victim does not know who may have taken them, but police are looking into the case.

The Hull numbers on each Sea Doo was entered into the National Crime and Information Center database. So, when they are registered for the summer, police will be able to track down the thief.